Marshall wanted a marketing campaign that challenged the rules, not repetitive; leading to the “RULE BREAKERS” campaign. The campaign explored the making of “Summer on the Moon” a new style of 8-bit music which was specifically created for the campaign by Sleeptwice (known as Na Polycat) and Roshan Jamrock well-known rapper from Malaysia. 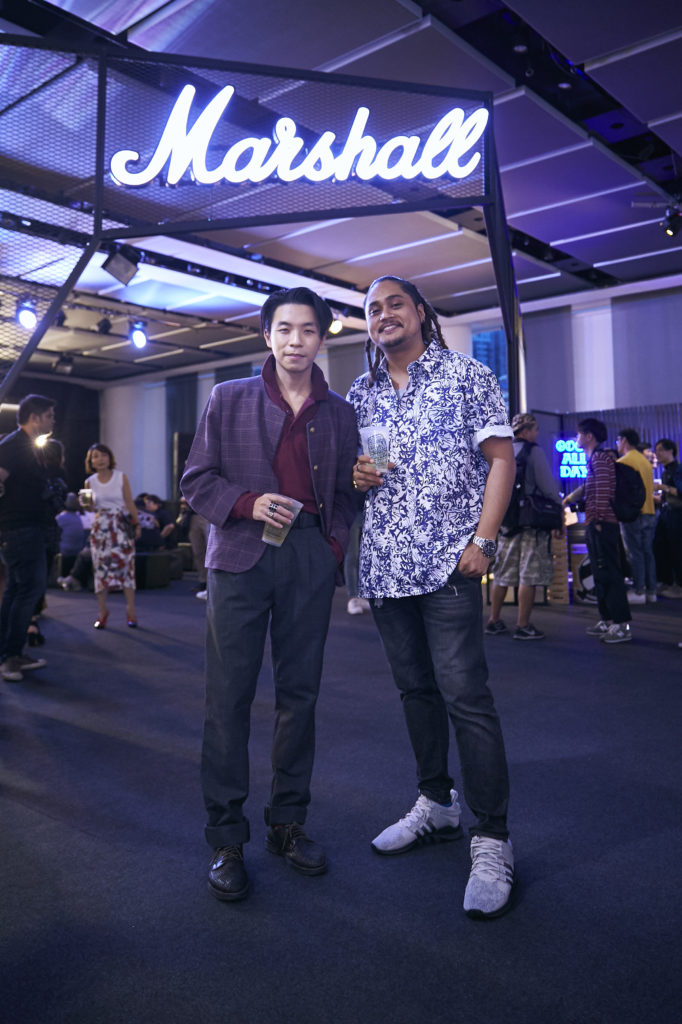 By mixing a piece of fun 8-bit music with Hip-hop, Chiptune, and Disco, this makes 8-bit music more easily accessible to people. A song where you can listen to all day and night. Breaking the rules of making music, both creatively and methodologically. These are the cores of Marshall and the “RULE BREAKERS” project.

As people see Fungjai as the music community & platform that connects artists and music lovers. They love to explore the “behind the scenes” of an artist. That’s why we came up with an idea where we would explore the making of a song with Marshall.

Marshall wanted to work with a partner who can reach their audience with a video campaign, tied to music. Fungjai handled all the nitty-gritty; from the video production to the media distribution. Even better, we helped Marshall reach the perfect audience with the content that’s relevant to them.

Created 3 episodic series from the ground up; including the production of the music and the videos.

We also planned the online distribution of the campaign via both our online media and micro-influencers. 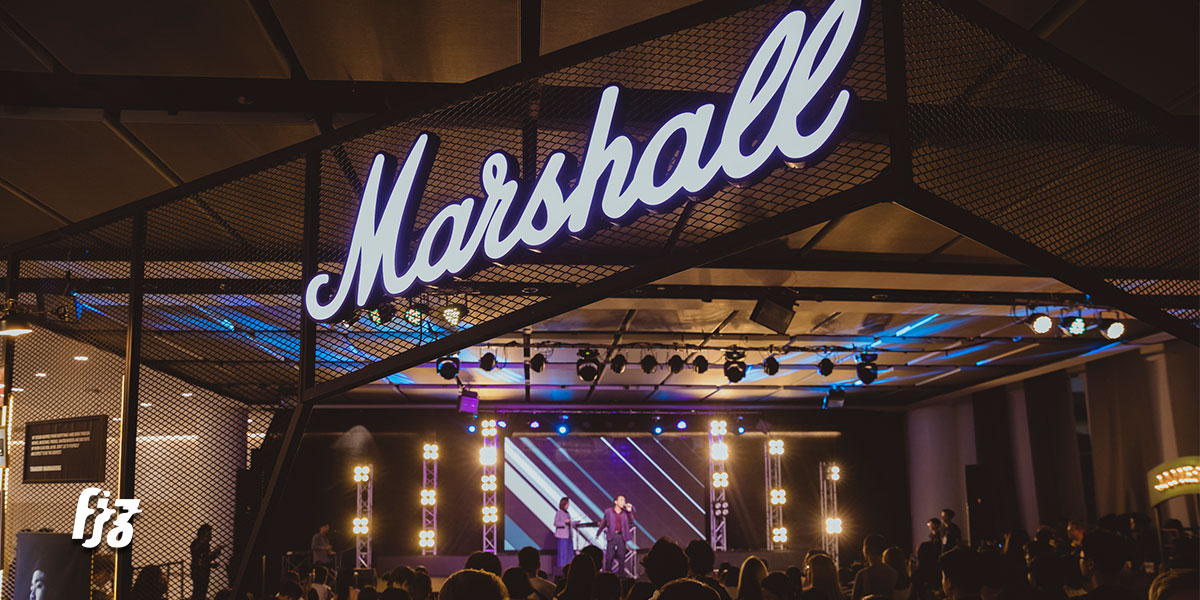 Organised a mini-concert at the launch event of “Marshall Home Bluetooth Speaker 2” where they kicked off their new product series (Woburn II, Stanmore II, And Acton II).

The mini-concert was led by Sleeptwice (Na Polycat) joining by many artists who attended the event such as Stylish Nonsense, Slur, The Yers, Yellow Fang, Oh Futon, Pae Arak, Chanudom, Dose, De Flamingo, Mints alongside with many influencers in Thailand. 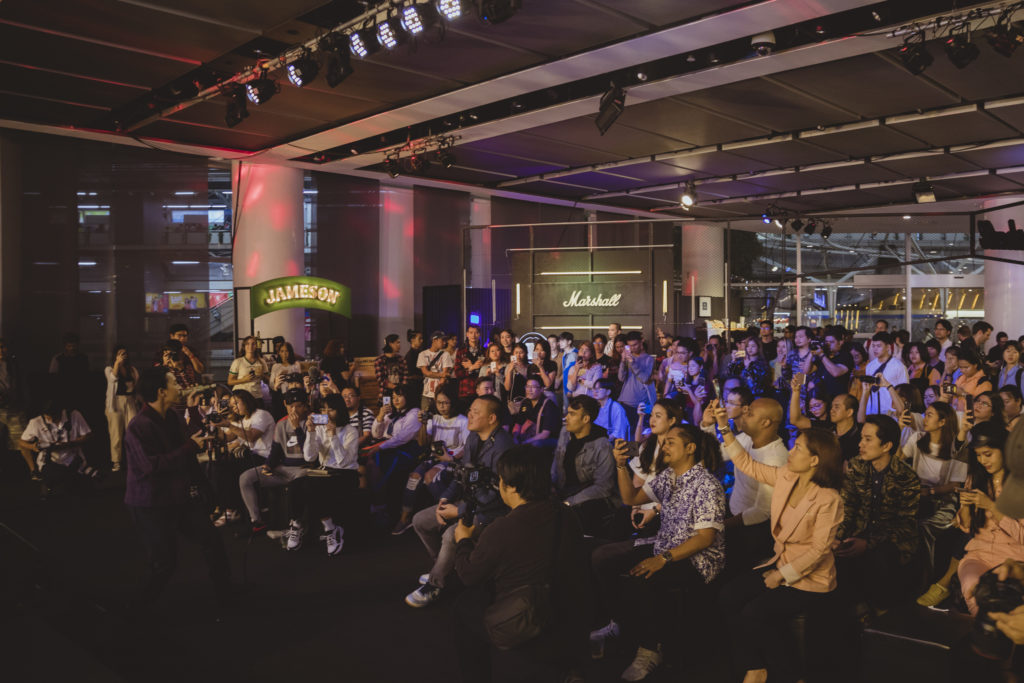 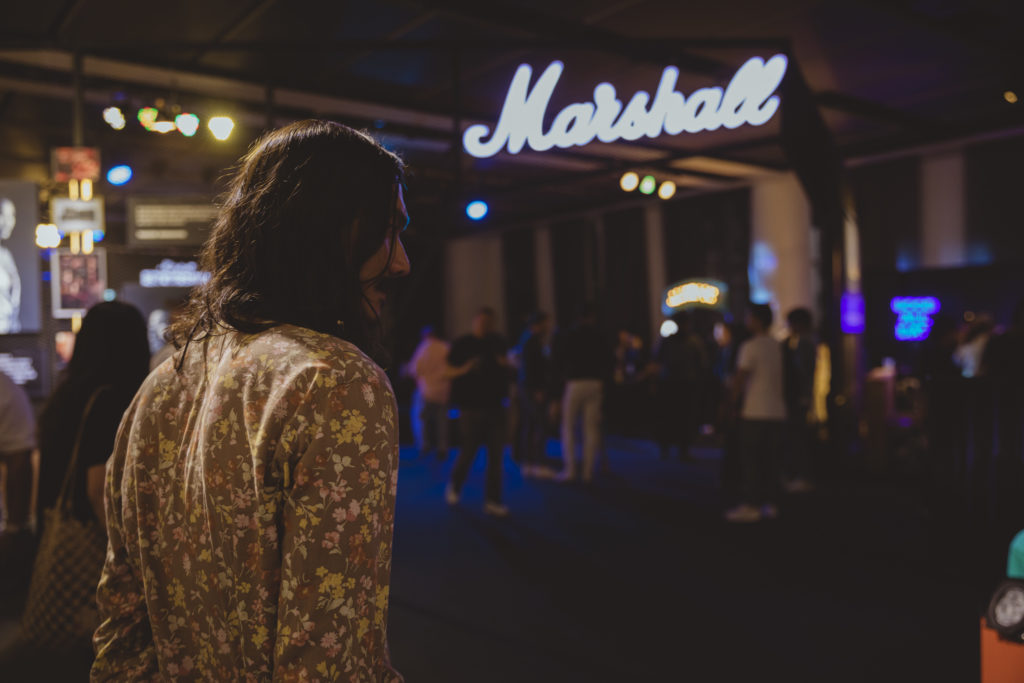 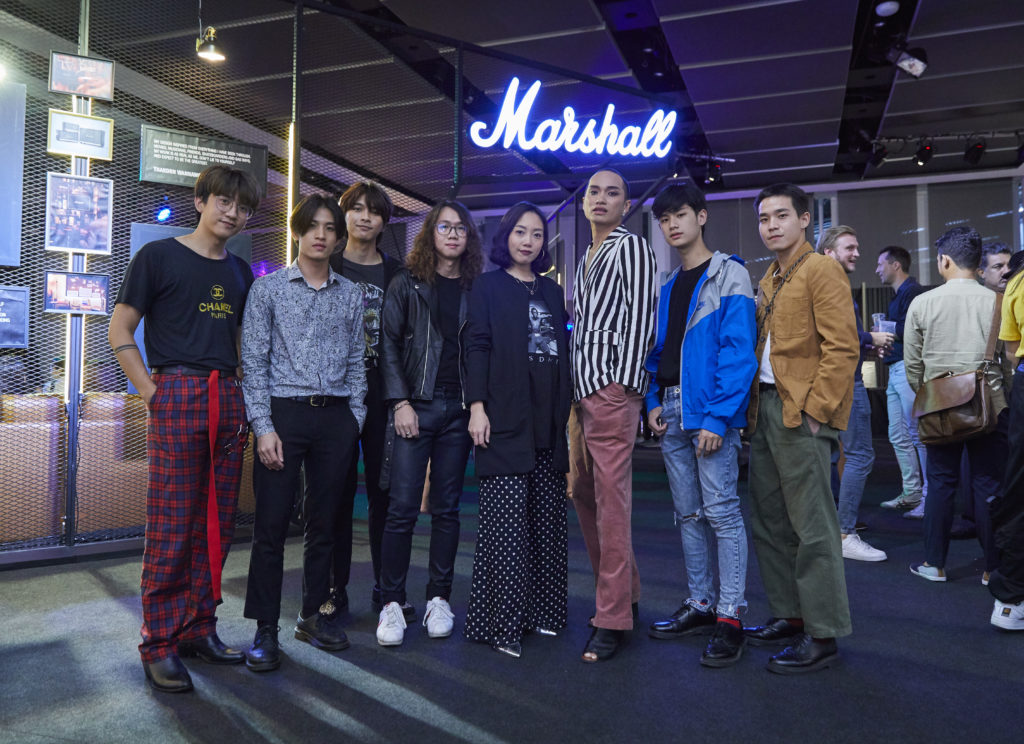 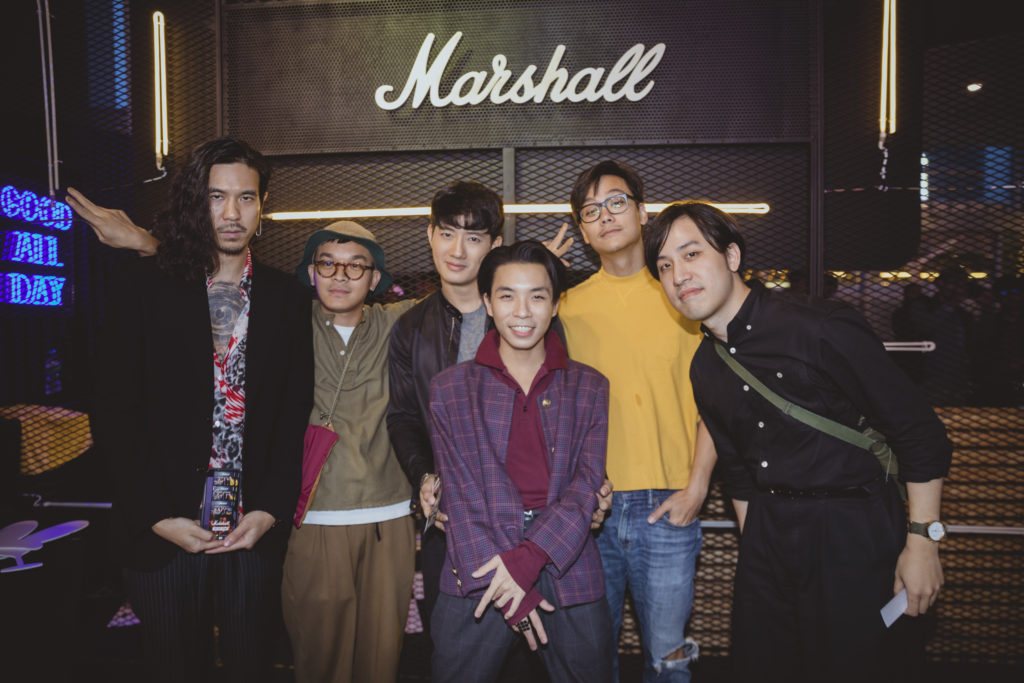 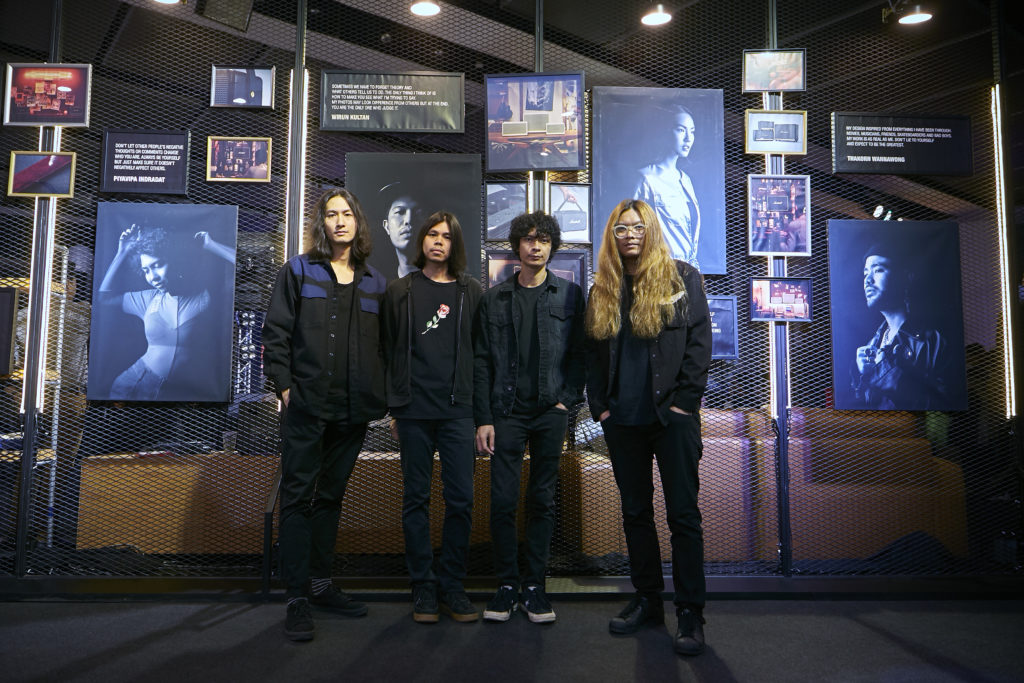 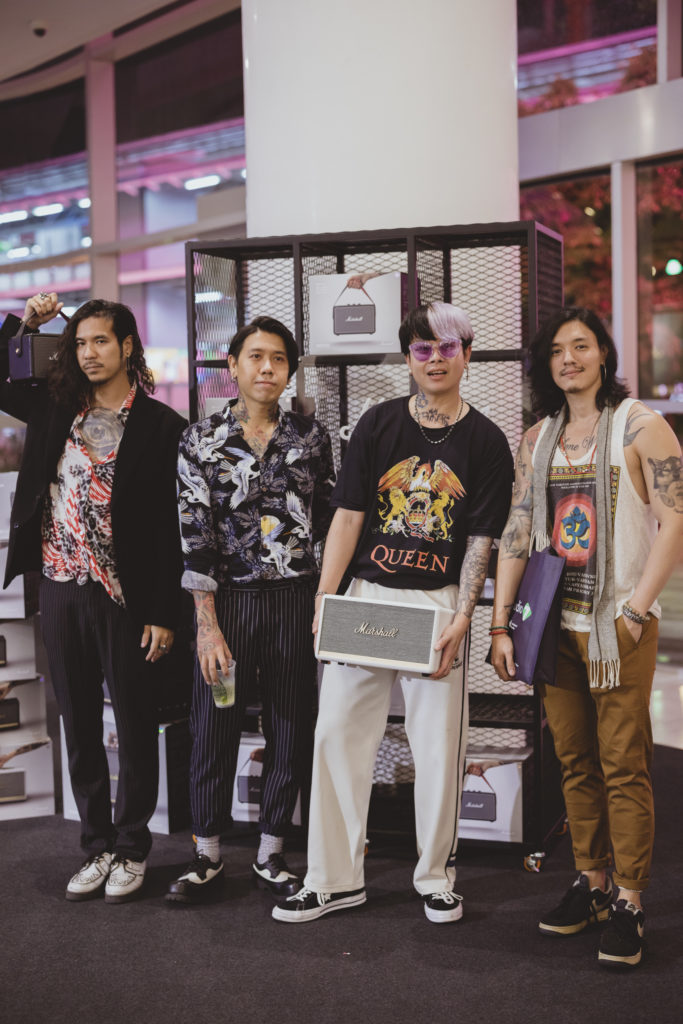