“Freshly Picked Contest” is an online-to-offline campaign which Fungjai specifically curated for Sunkist. A music contest where we picked upcoming bands to perform alongside the established ones.

Kicking off the campaign by recruiting upcoming artists who are full of passion with fresh and interesting potentials. We proceeded to organise a workshop where they learned how to make a song with professional producers. The 10 finalists from the workshop then released the remastered songs on Fungjai.com which they worked with music professionals.

We created an online contest where fans voted for their favourite band. Top 2 fan favourite bands (Yented and Pyra) then advanced to play in “Sunkist Freshly Picked Concert” at Glowfish Sathorn with over 700 spectators.

Sunkist was recently launched in the Thai market under the key message “Freshie”, and wanted to create brand awareness and translate their brand message to young generations of music lovers. 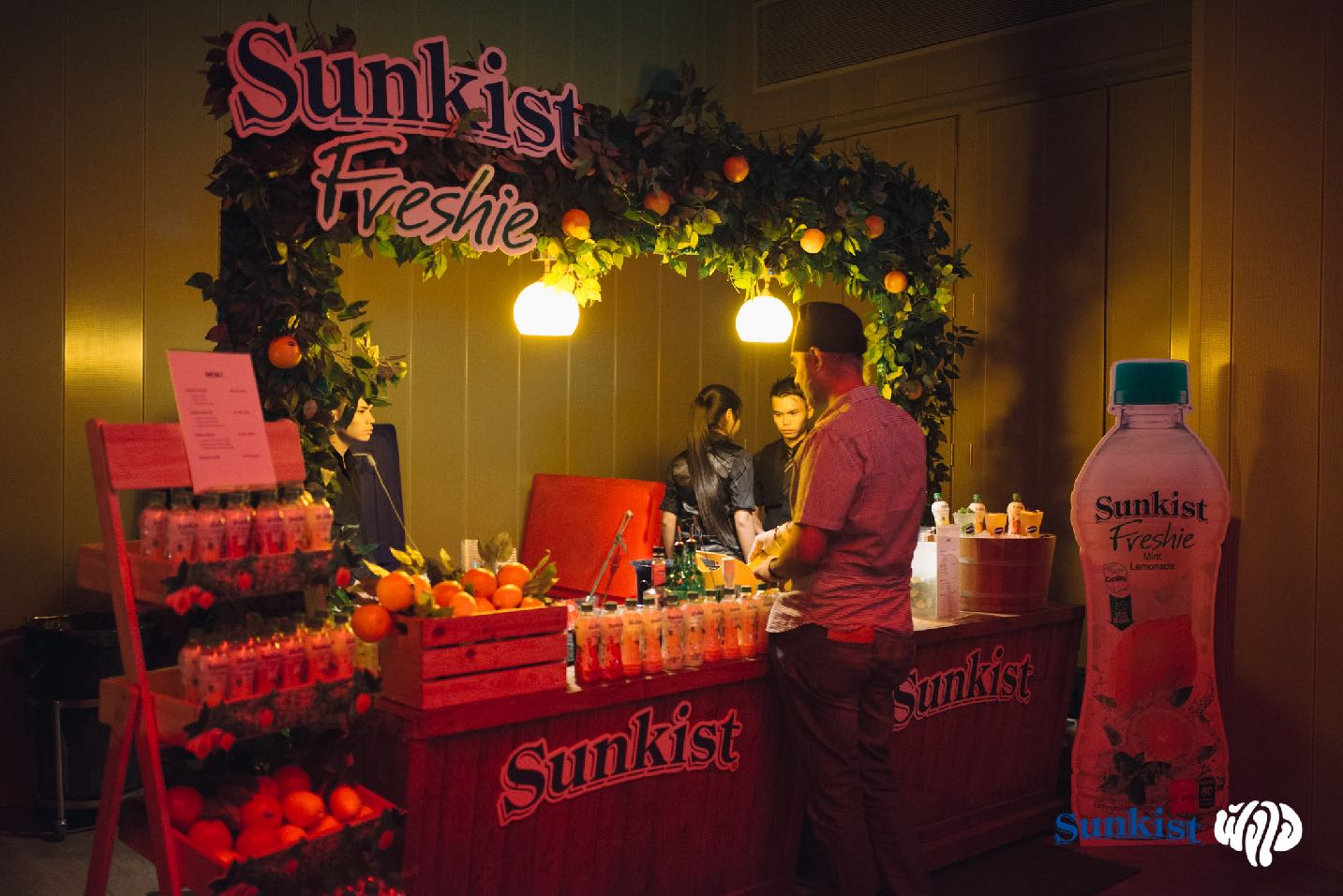 We had a thought that the selection of upcoming artists is just like the selective quality oranges. From the process of planting tips to the process of picking oranges to be squeezed and cooked as a delicious and refreshing orange juice. Things need to be meticulously chosen. That is why we believe this contest is just as “freshly picked” as well as Sunkist orange juice. 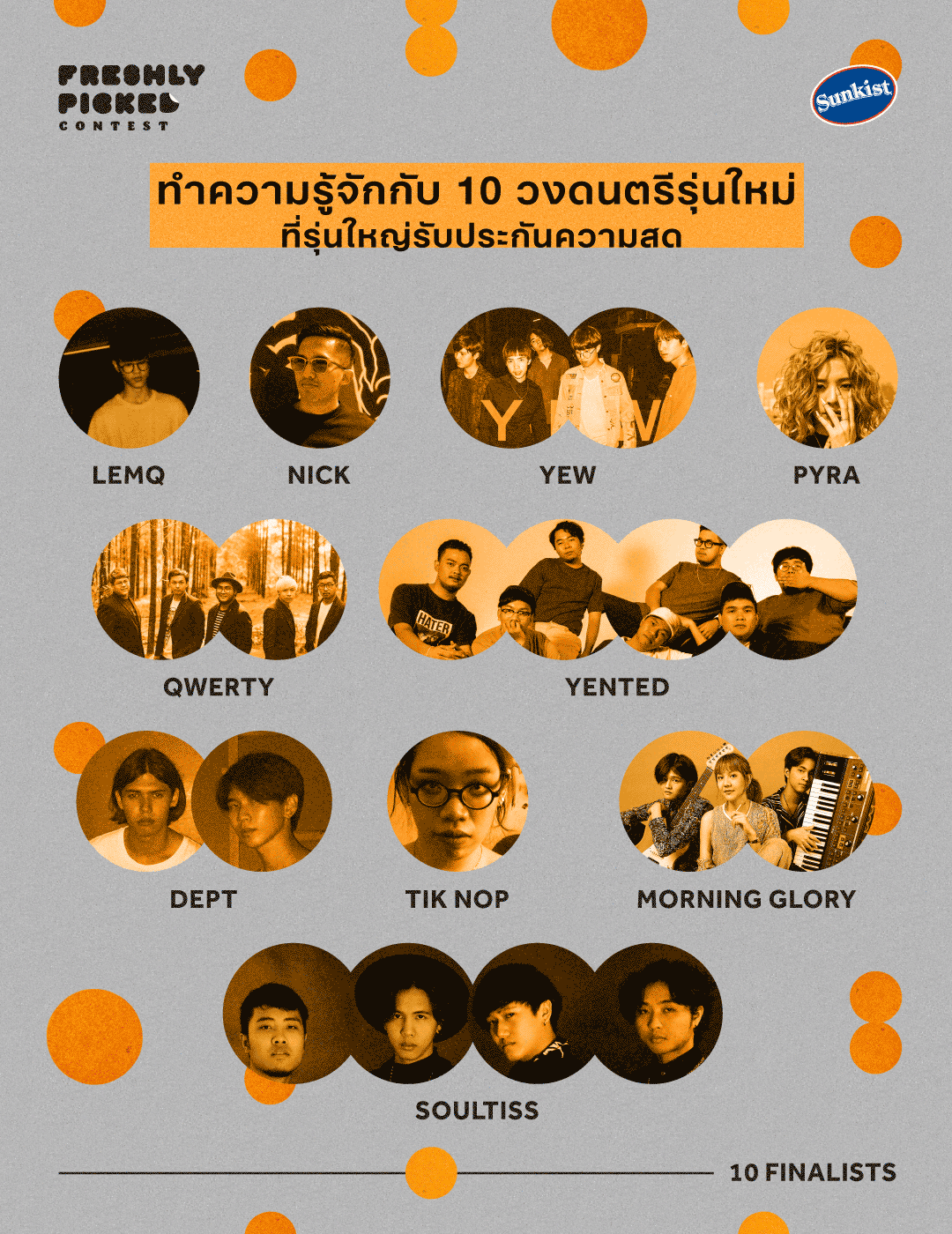 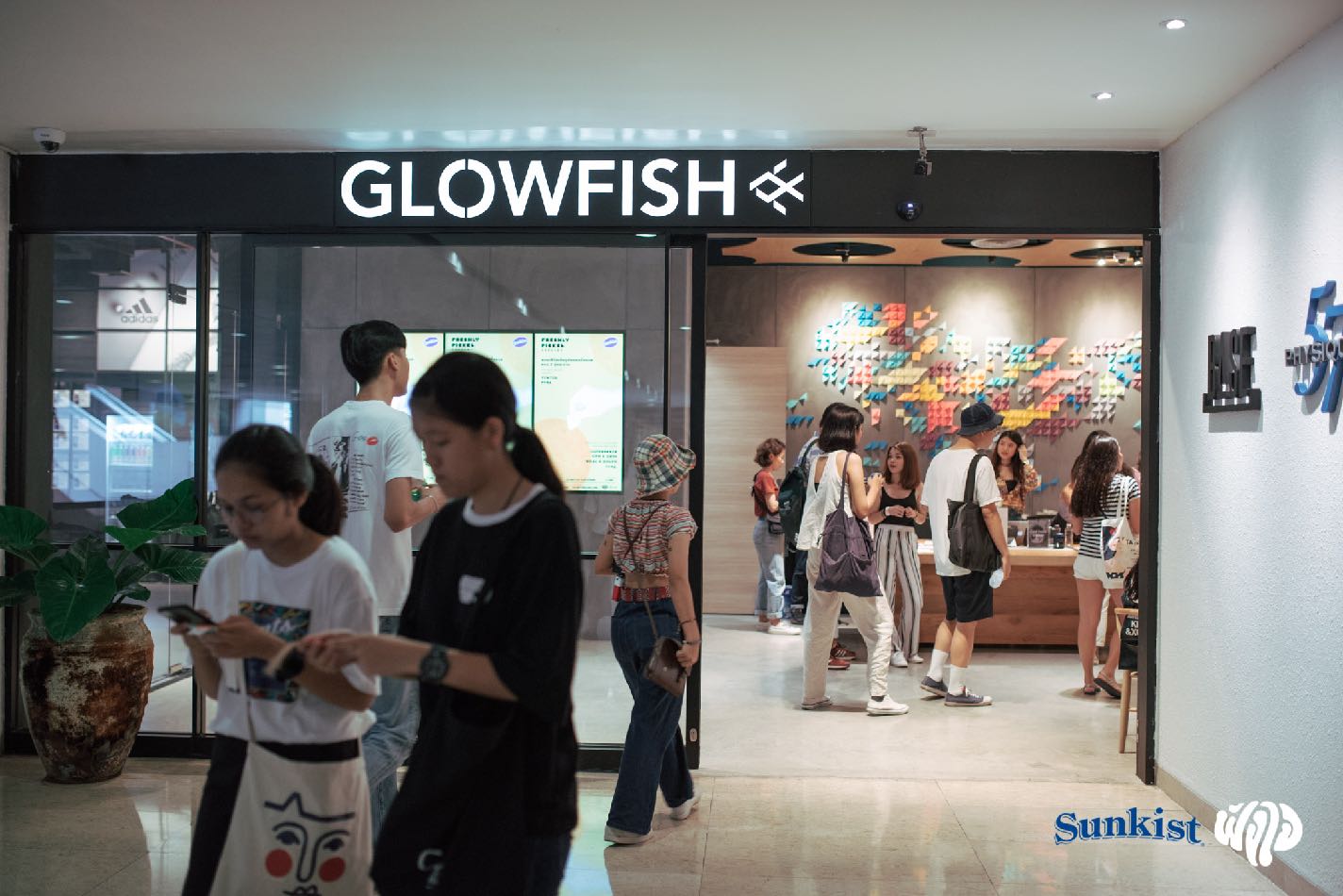 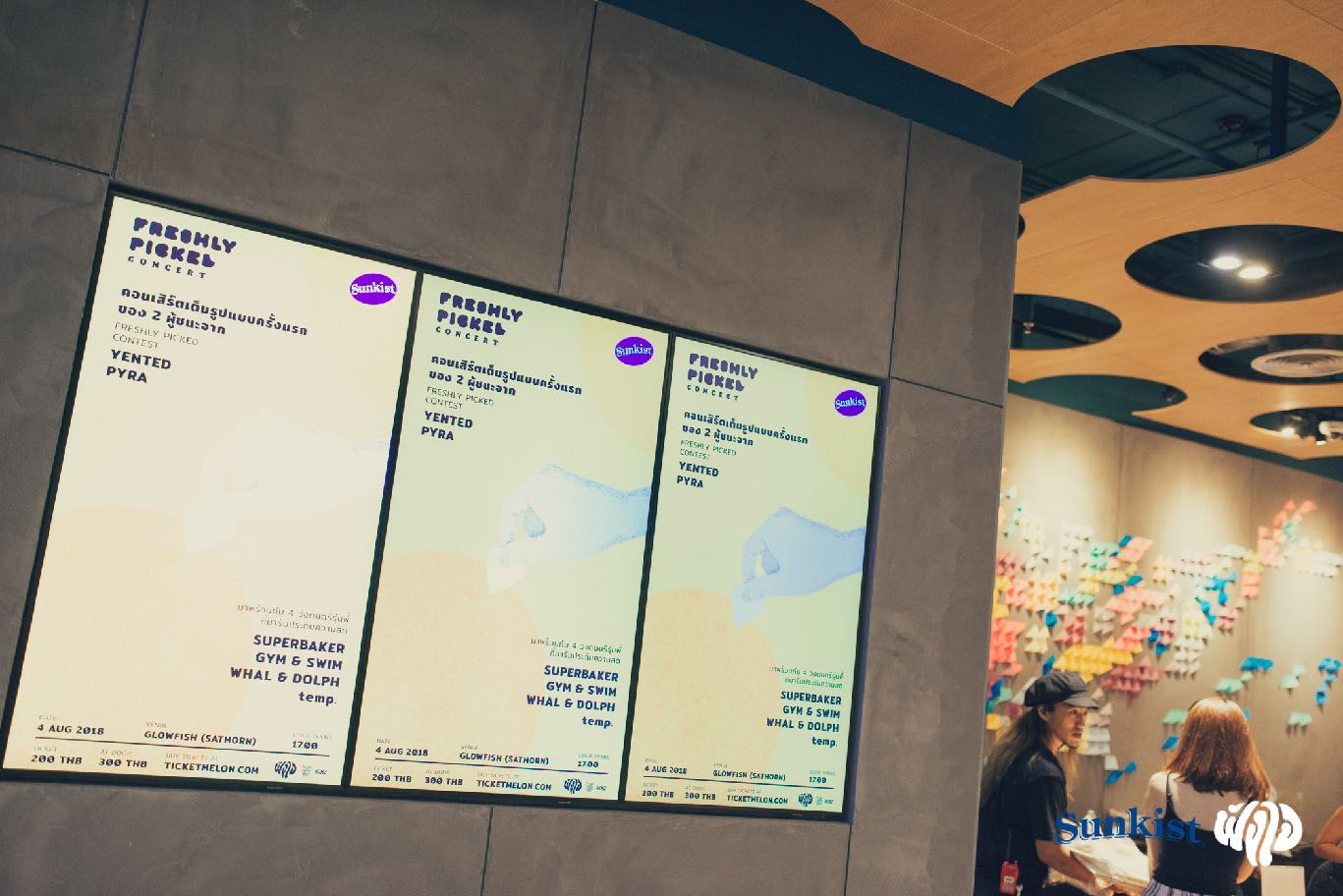 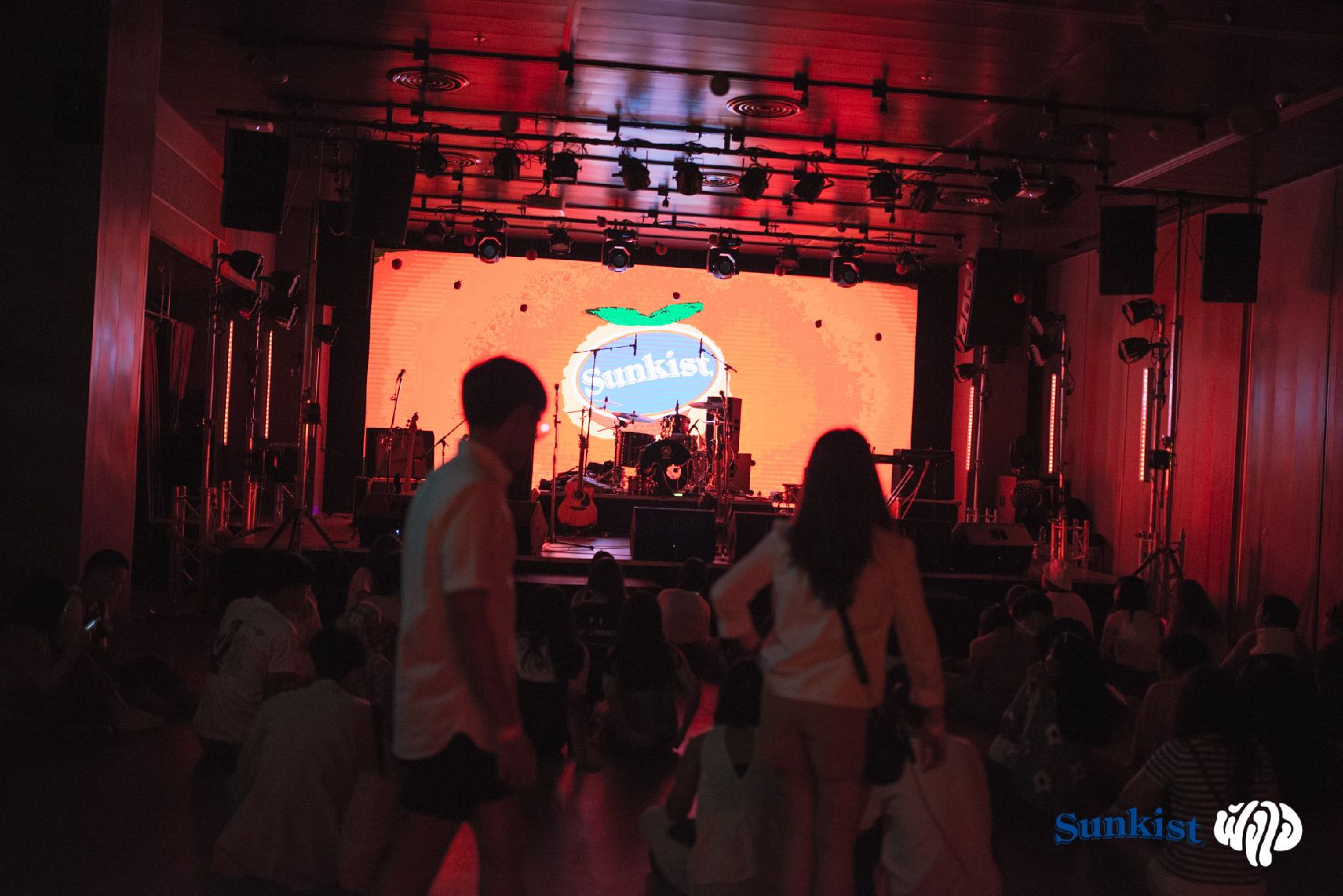 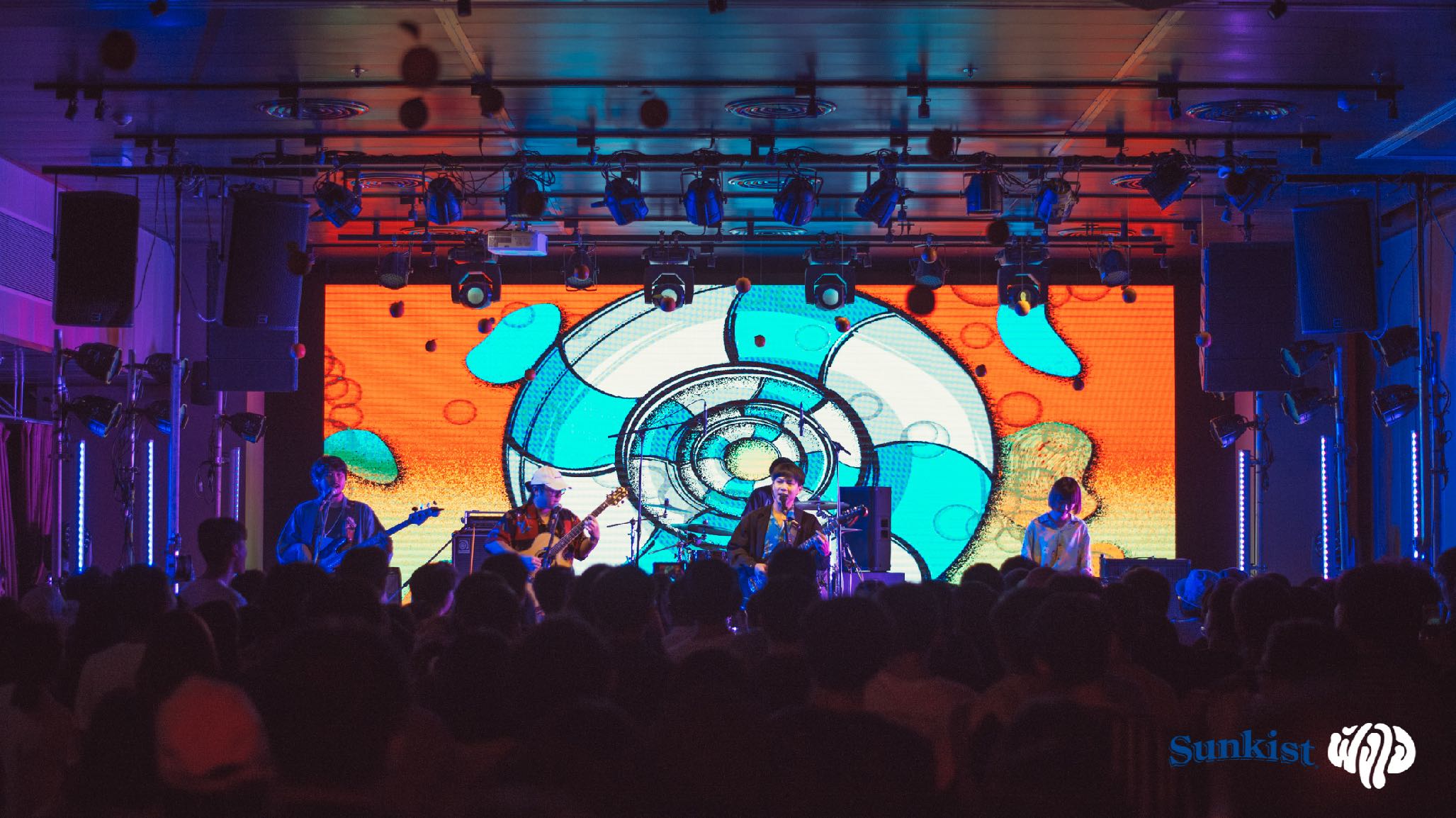 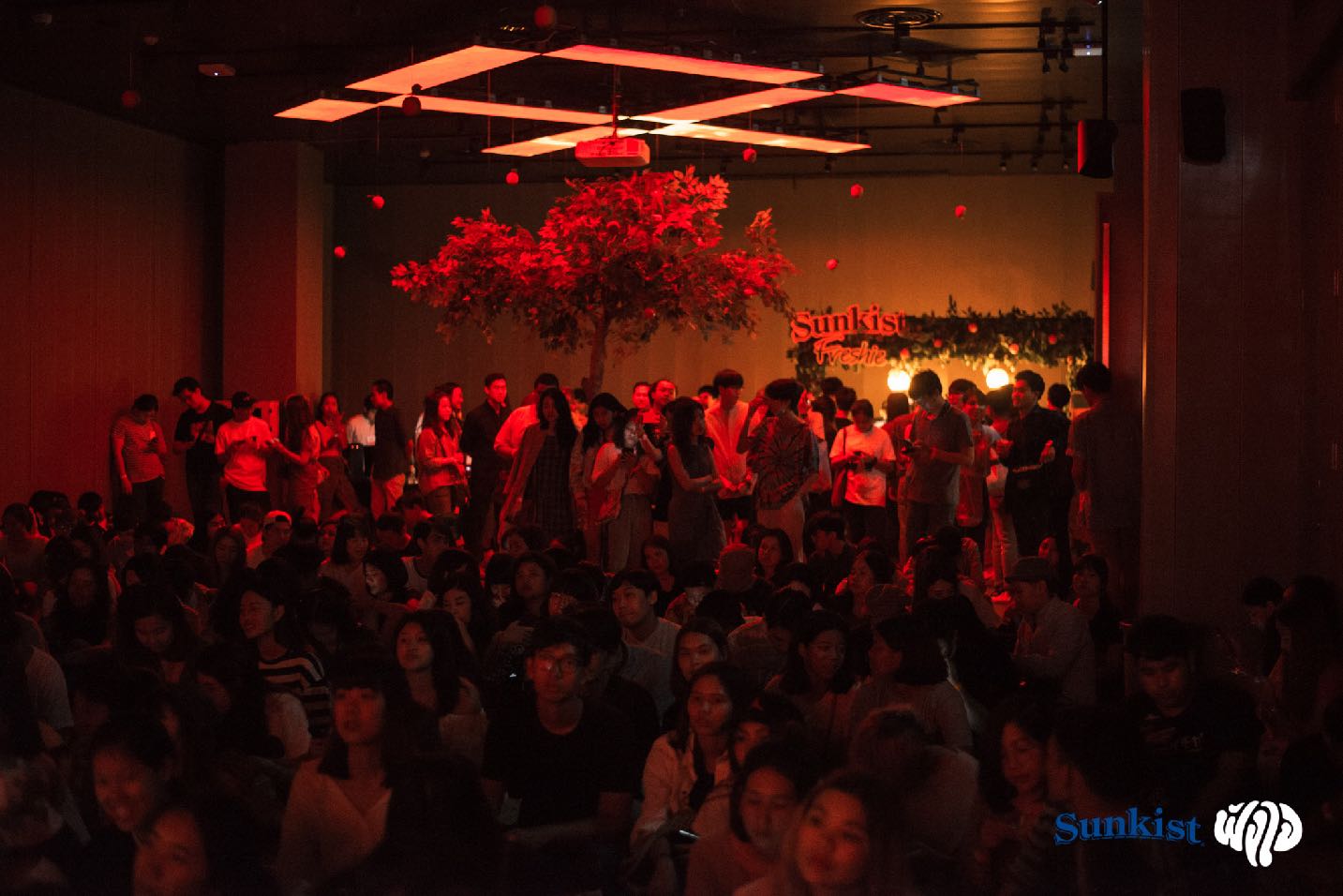 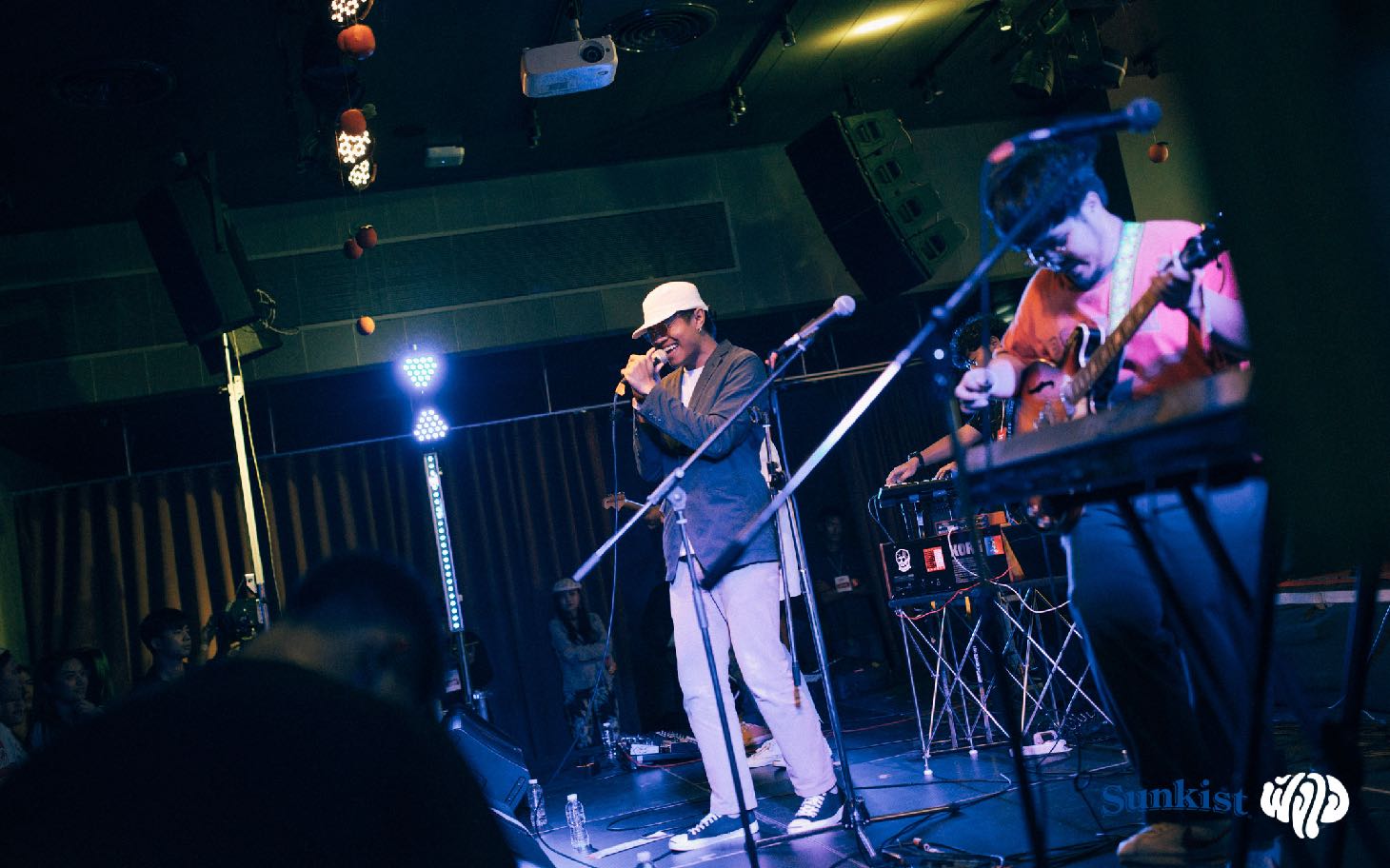 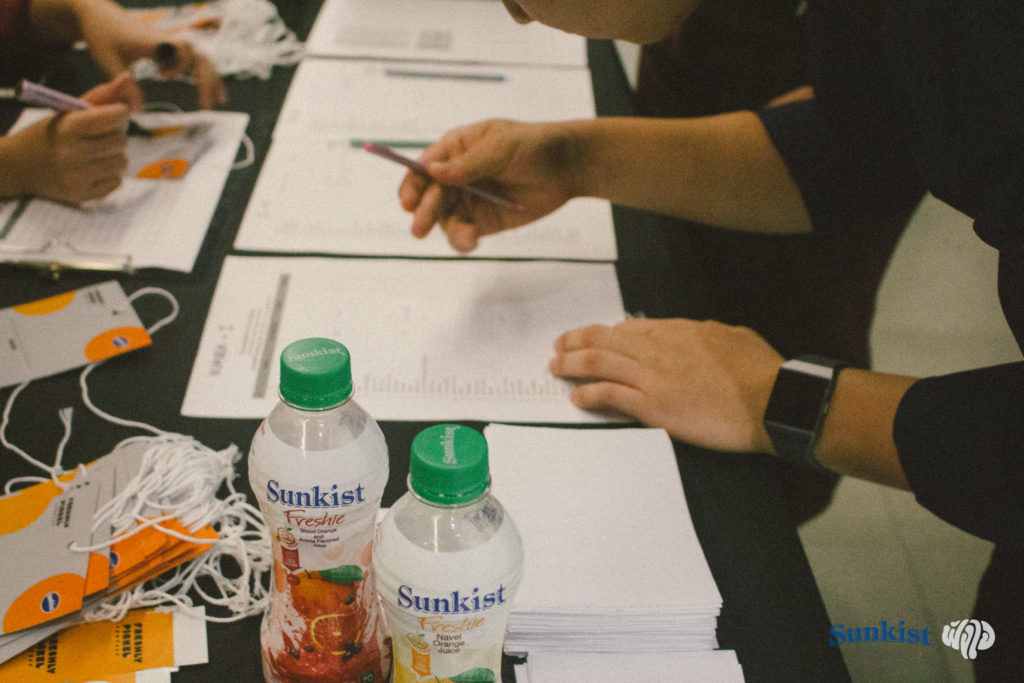 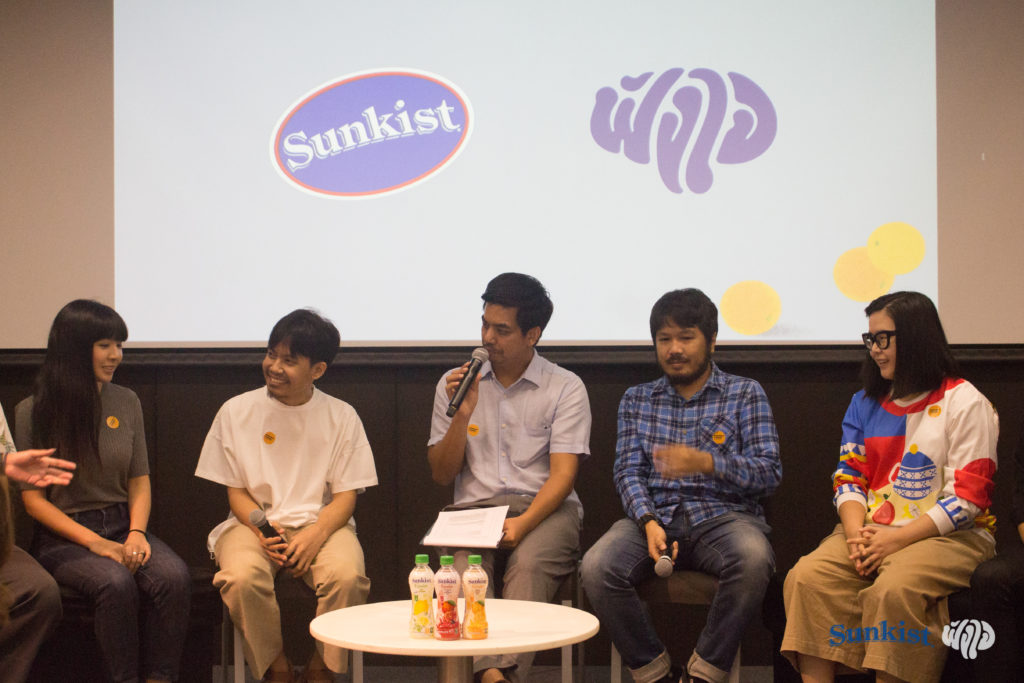 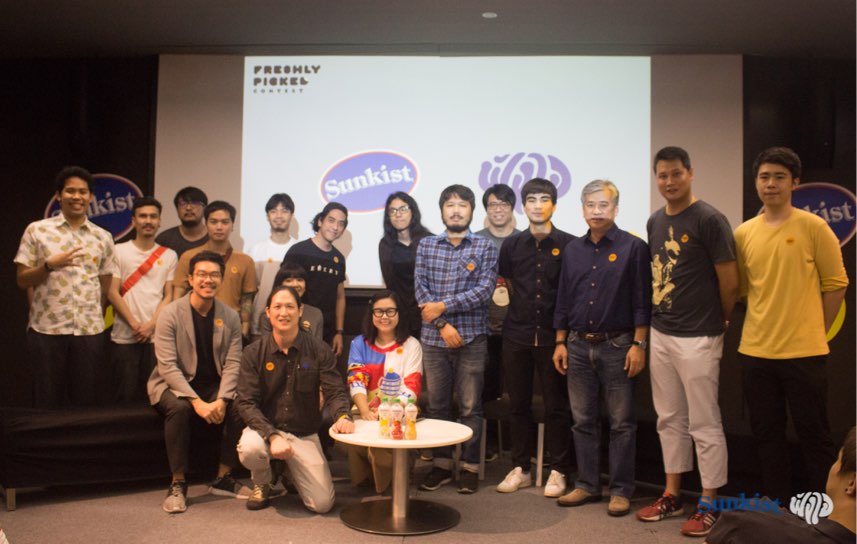 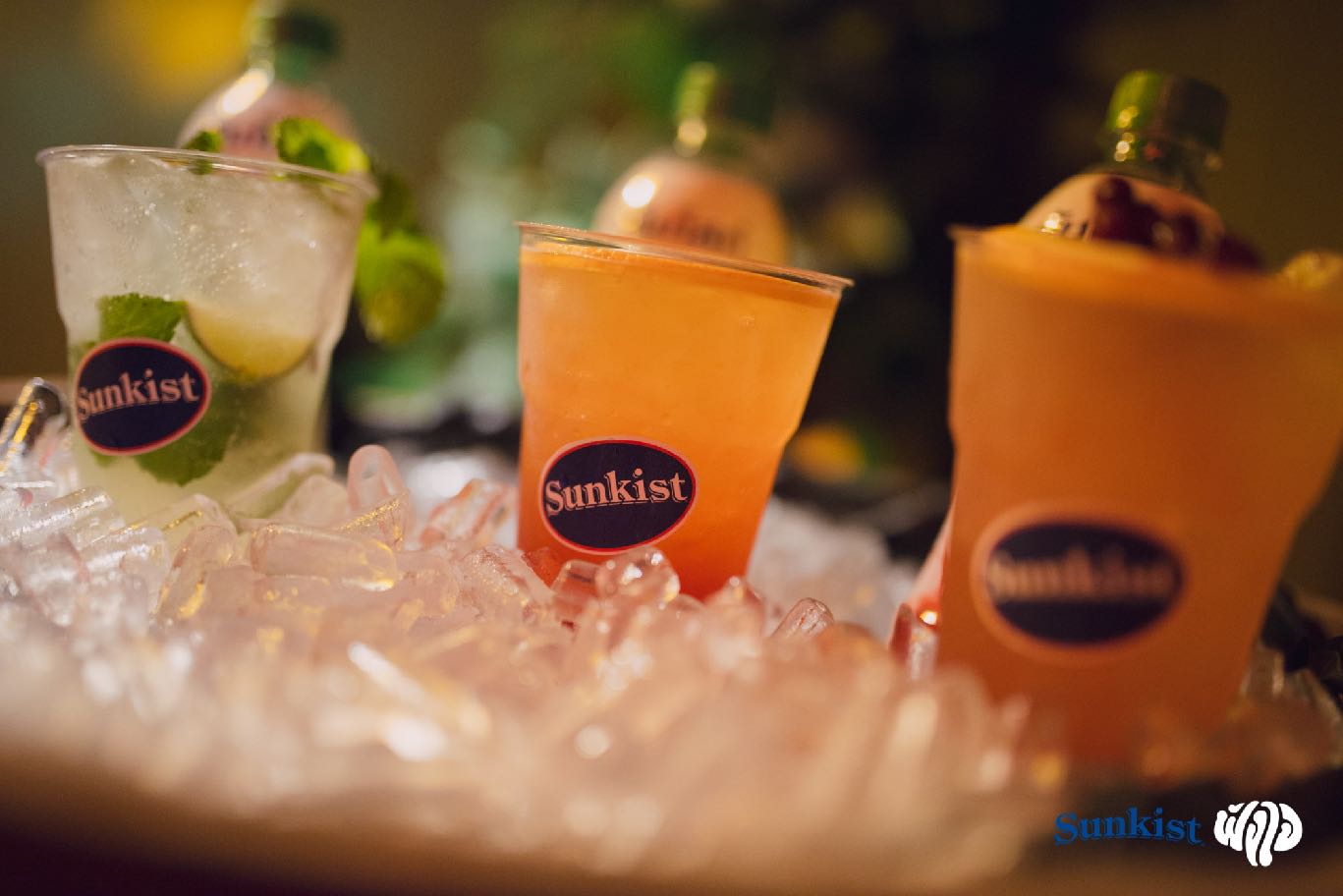