‘Tiger Jams’ is an iconic concert series created together by Tiger Beer and Fungjai where we discover new prospects in the music industry. In this campaign, the “Undiscovered Artists” who qualified through the online program would be selected to ‘jam’ alongside the Thai international acts (e.g. FLURE, PARADOX, and TATTOO COLOUR) on the ‘Uncage Outlets’ which was held not only in Bangkok but also in other provinces.

Global music campaign initiatives by Tiger Beer to seek out Undiscovered Artists to ‘jam’ with KOLs and Visual Artists and perform with the international act on their Center Stage.

Creating an online-to-offline campaign with Tiger Beer. At the Tiger Jams 2 Center Stage, not only the audiences received phenomenal performance from the bands, the stage design was meticulously designed. Working with Eyedropper Fill, we created innovative media alongside their visual artists to create a remarkably unique stage. The stage also allows everyone to express their thoughts by sending messages on to the stages which only made the Tiger Jams into a concert to remember in their lifetime. 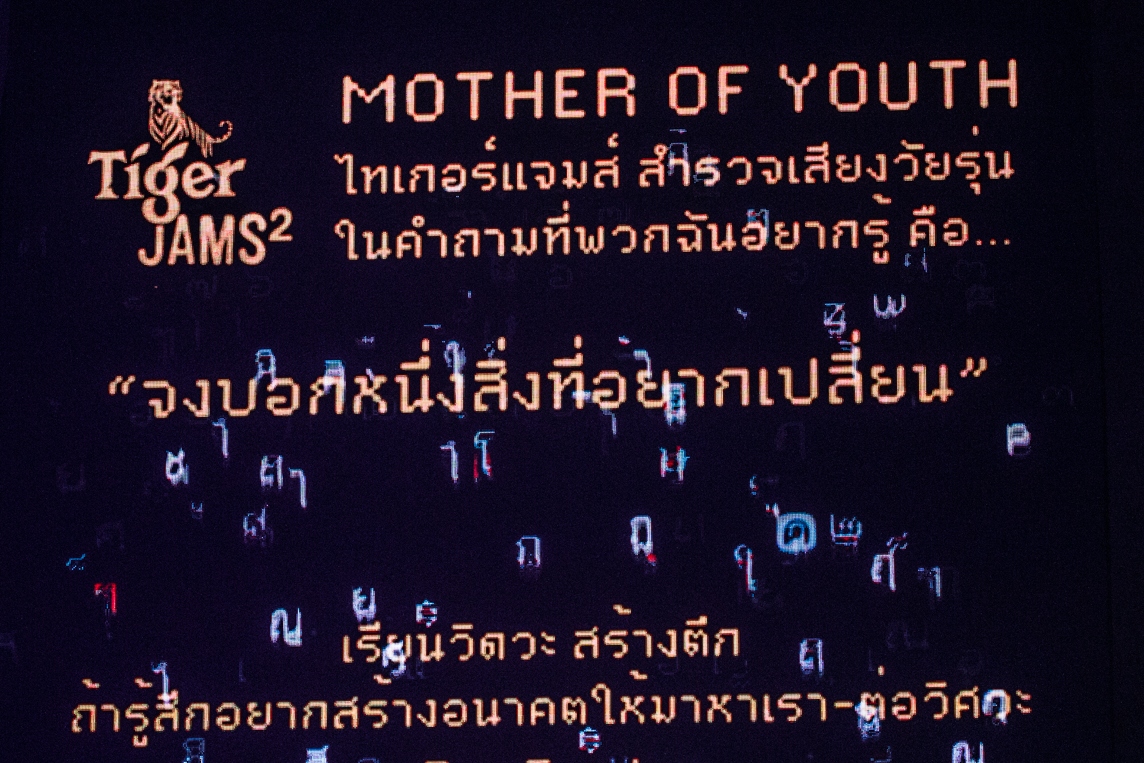 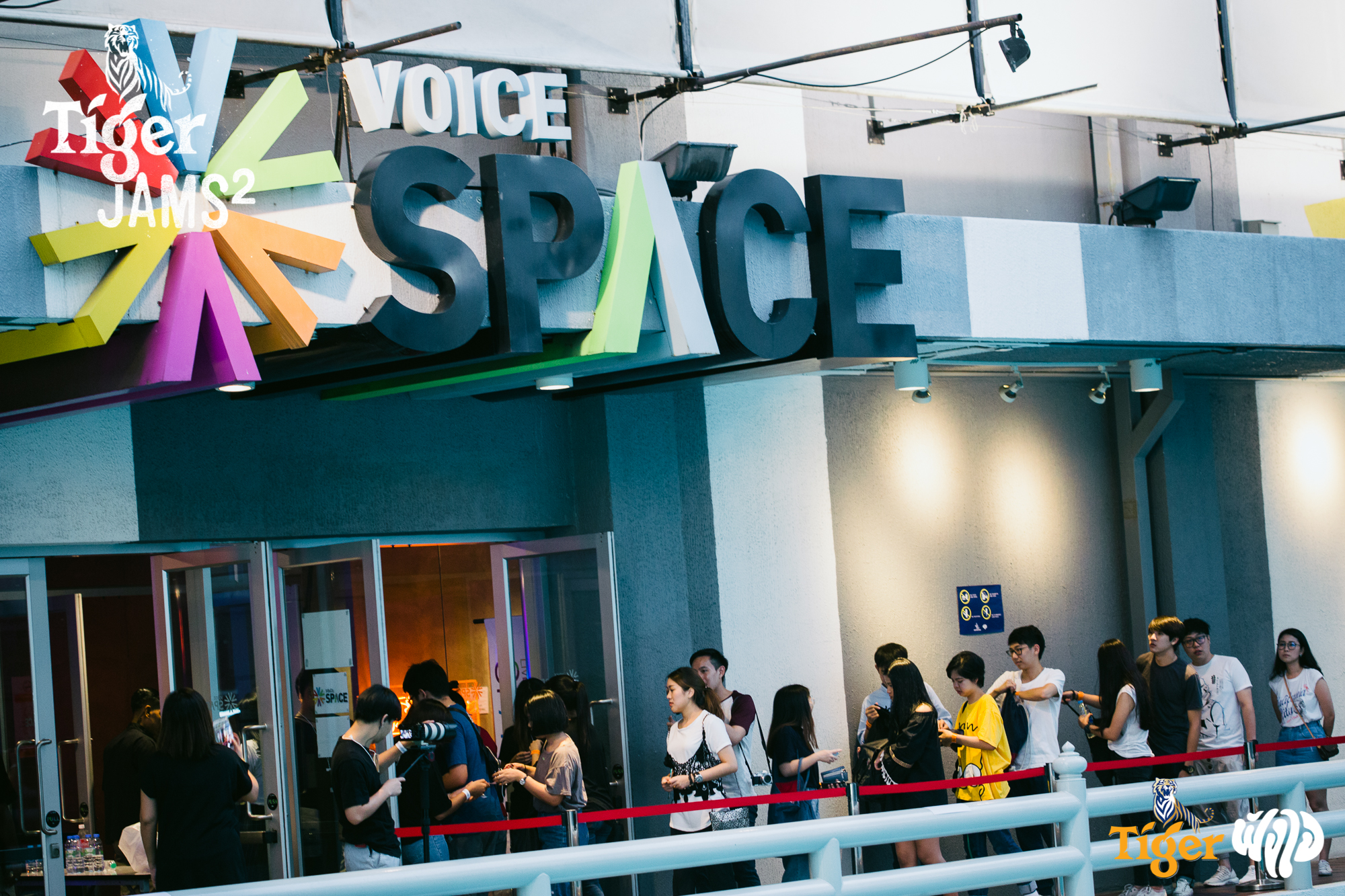 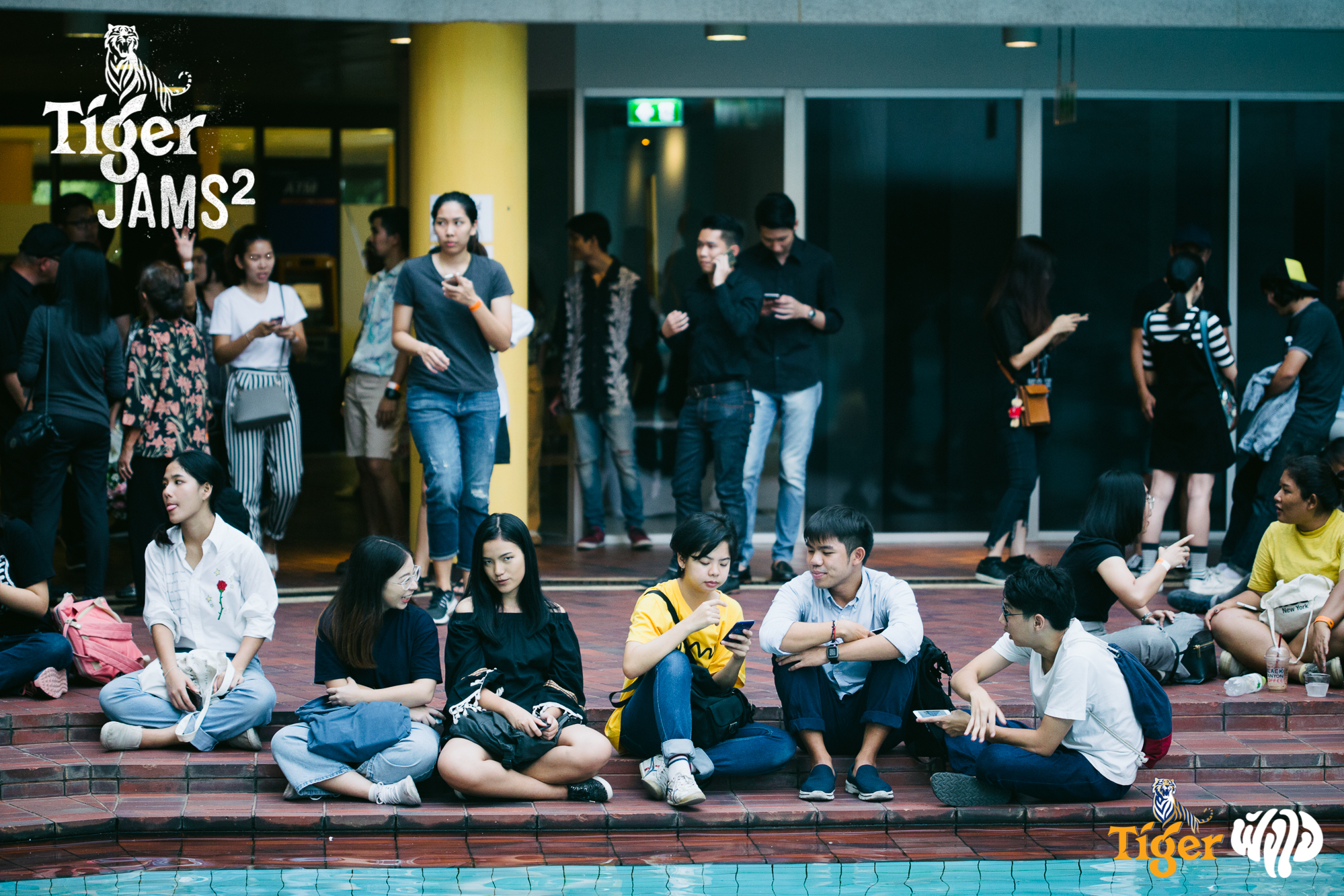 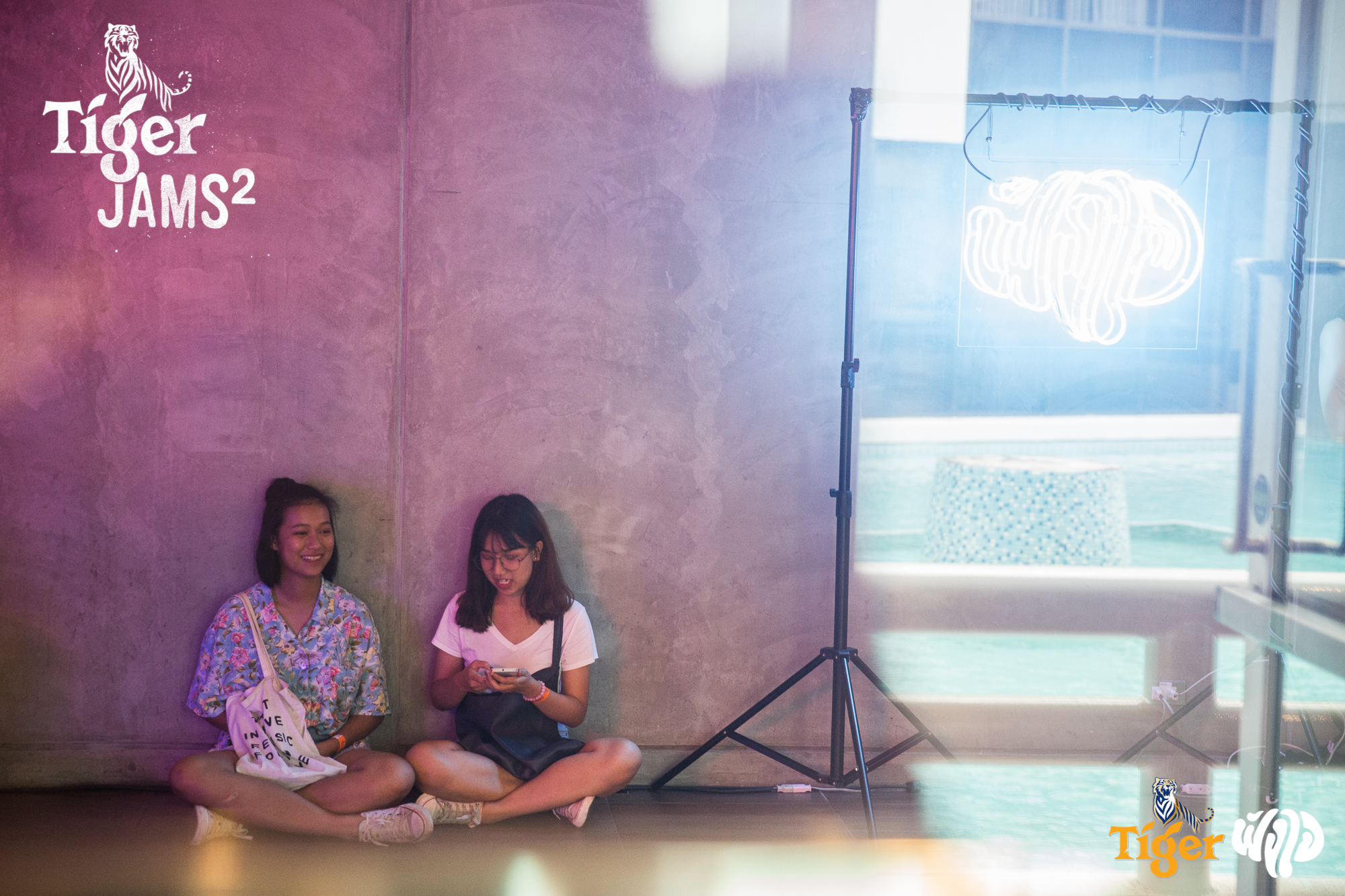 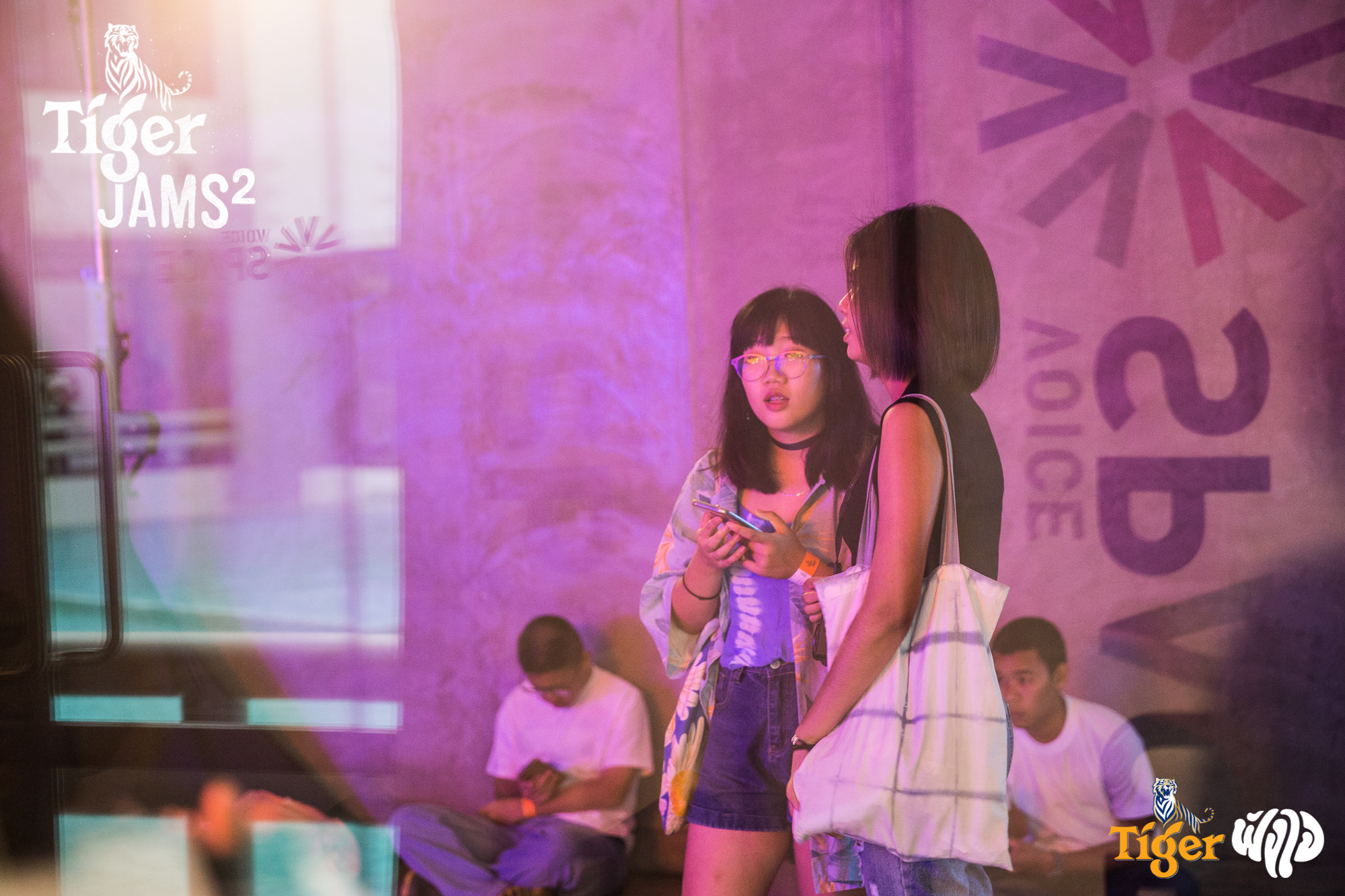 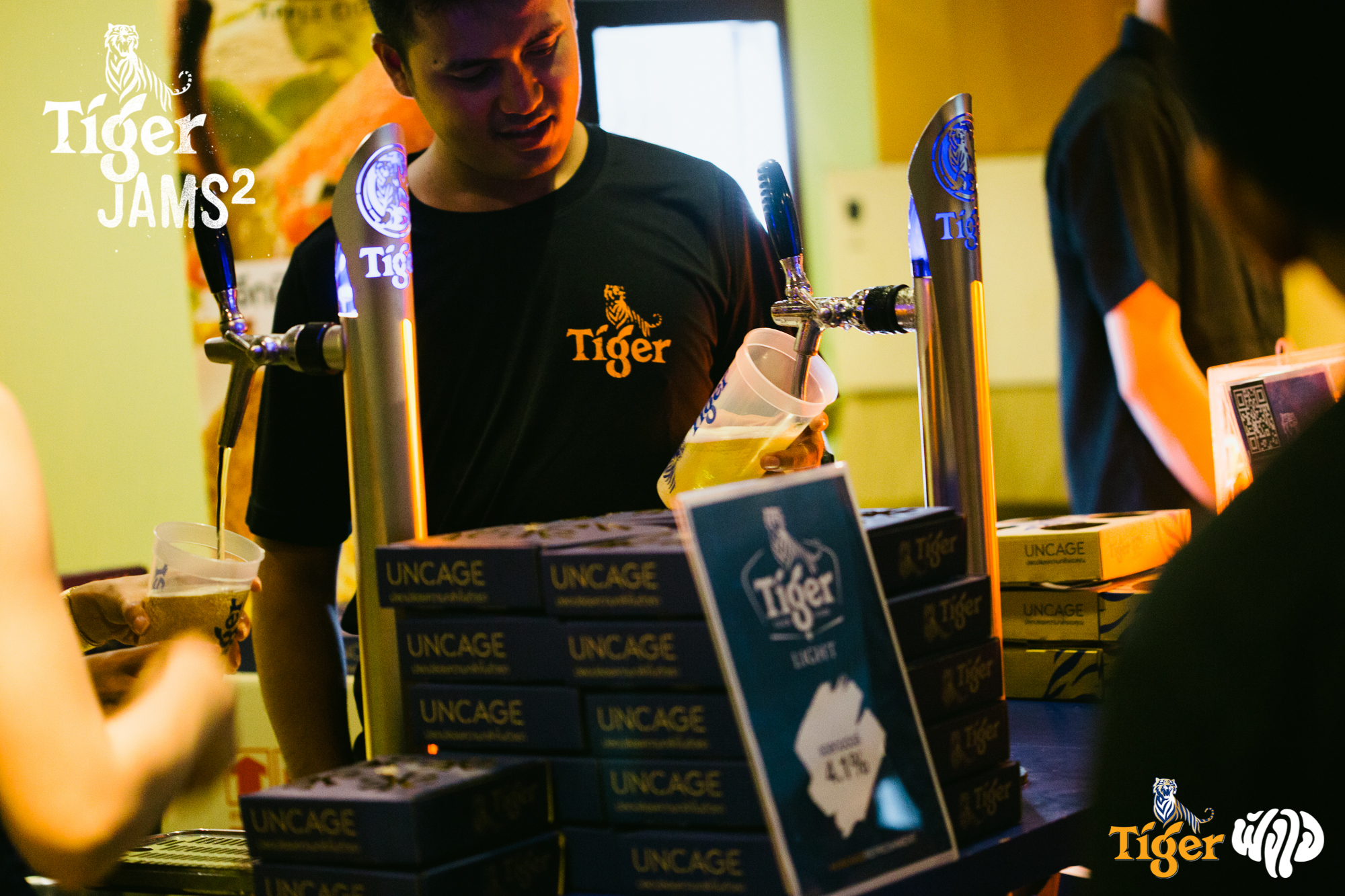 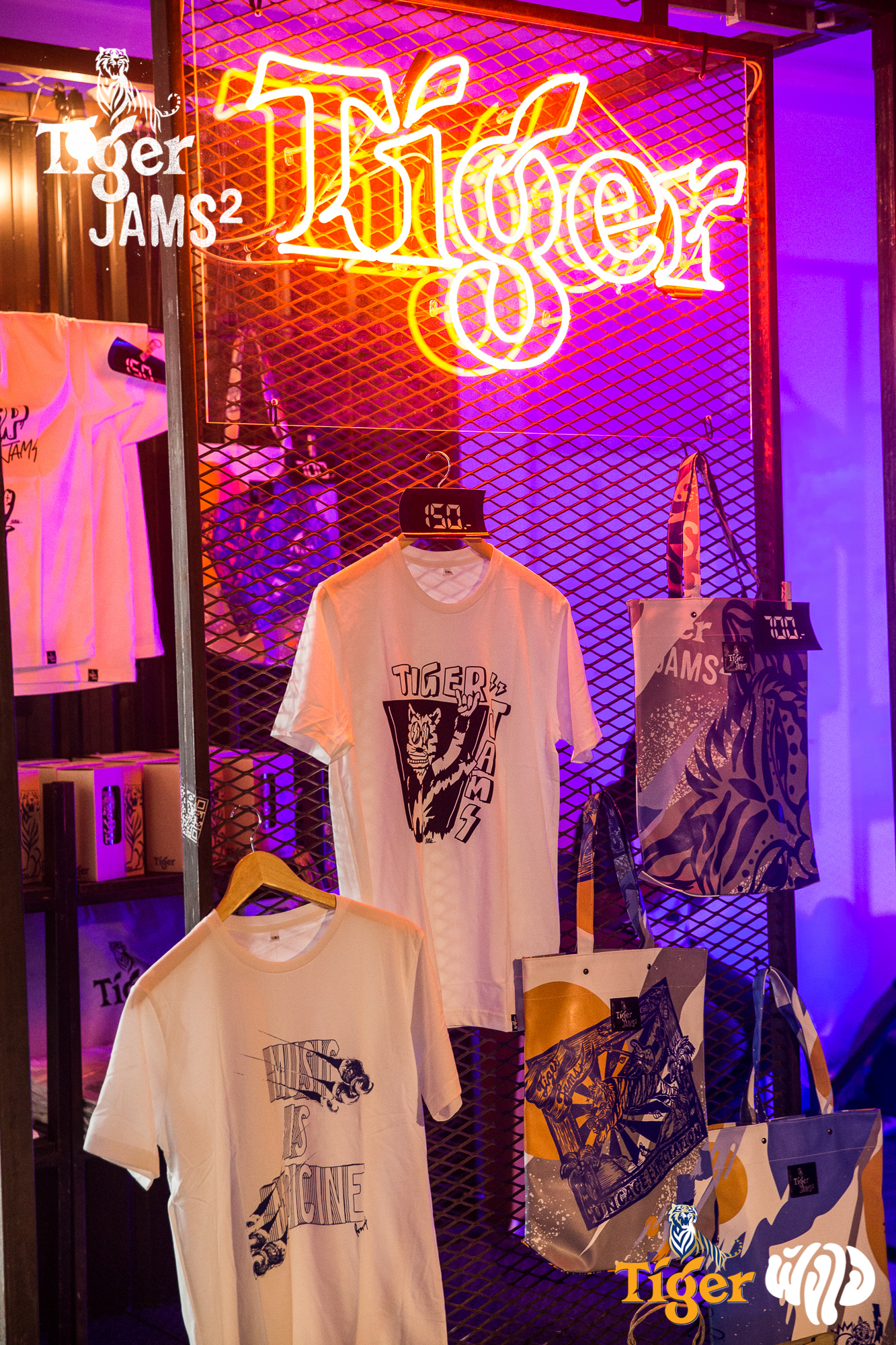 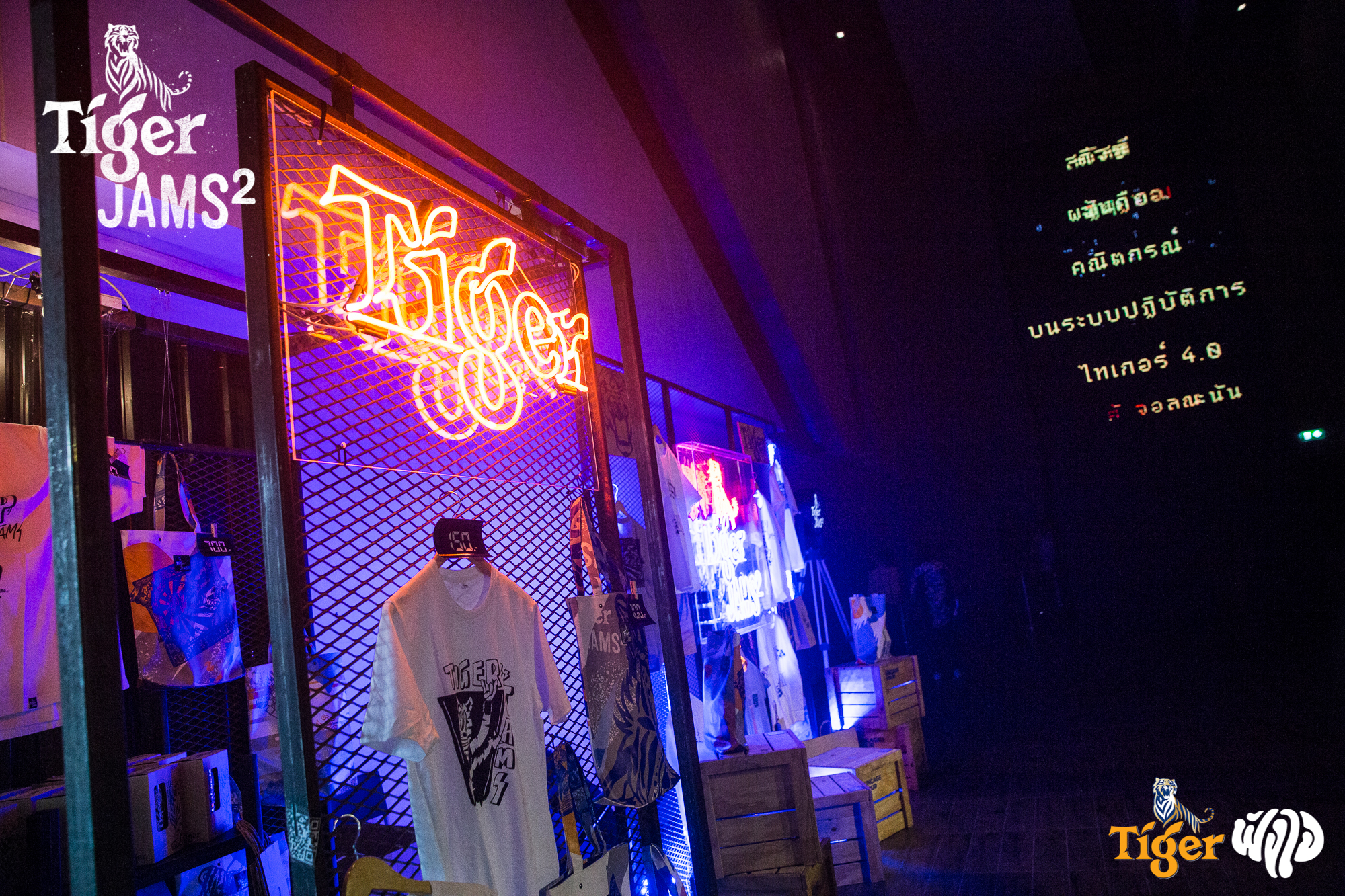 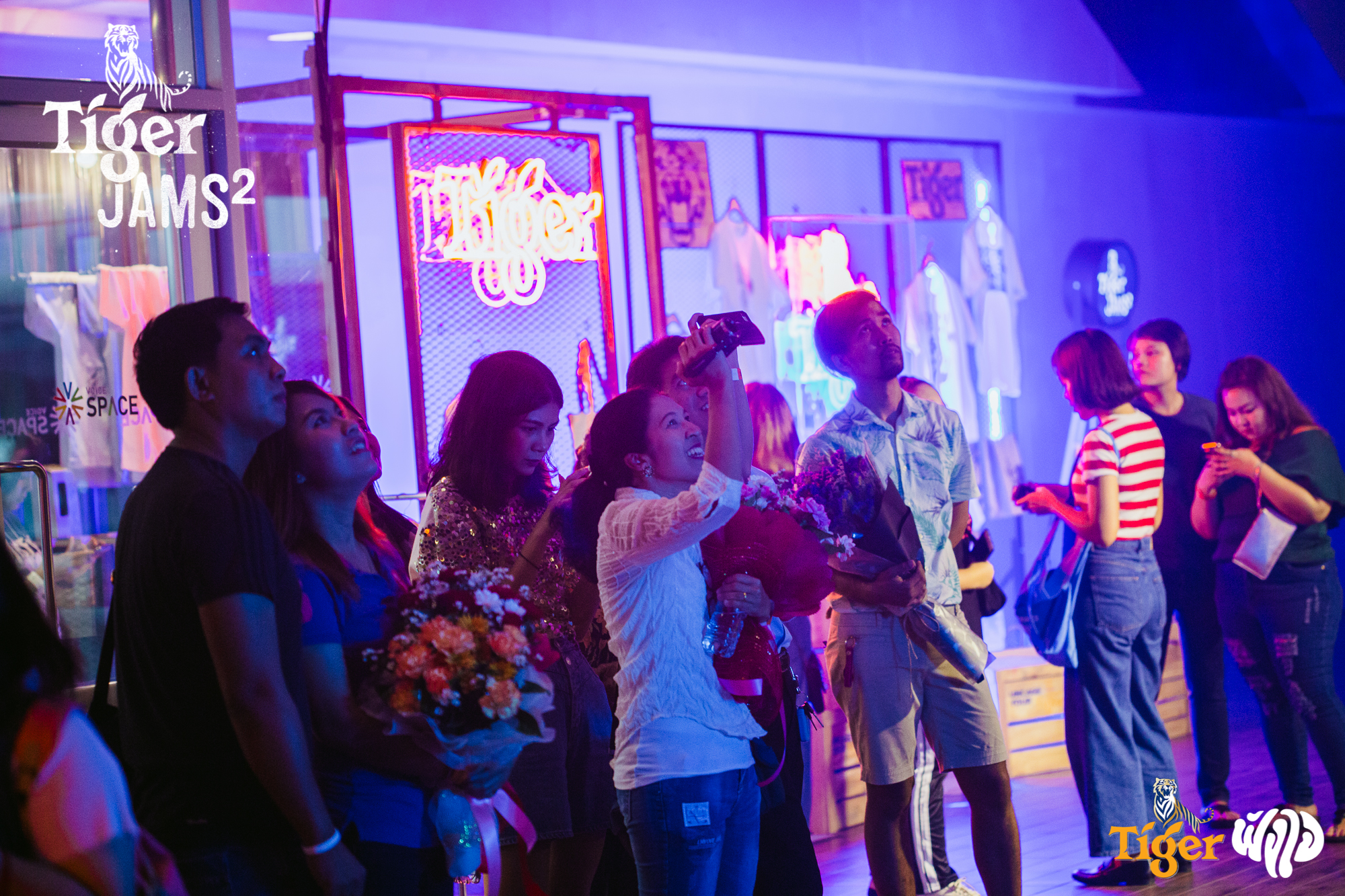 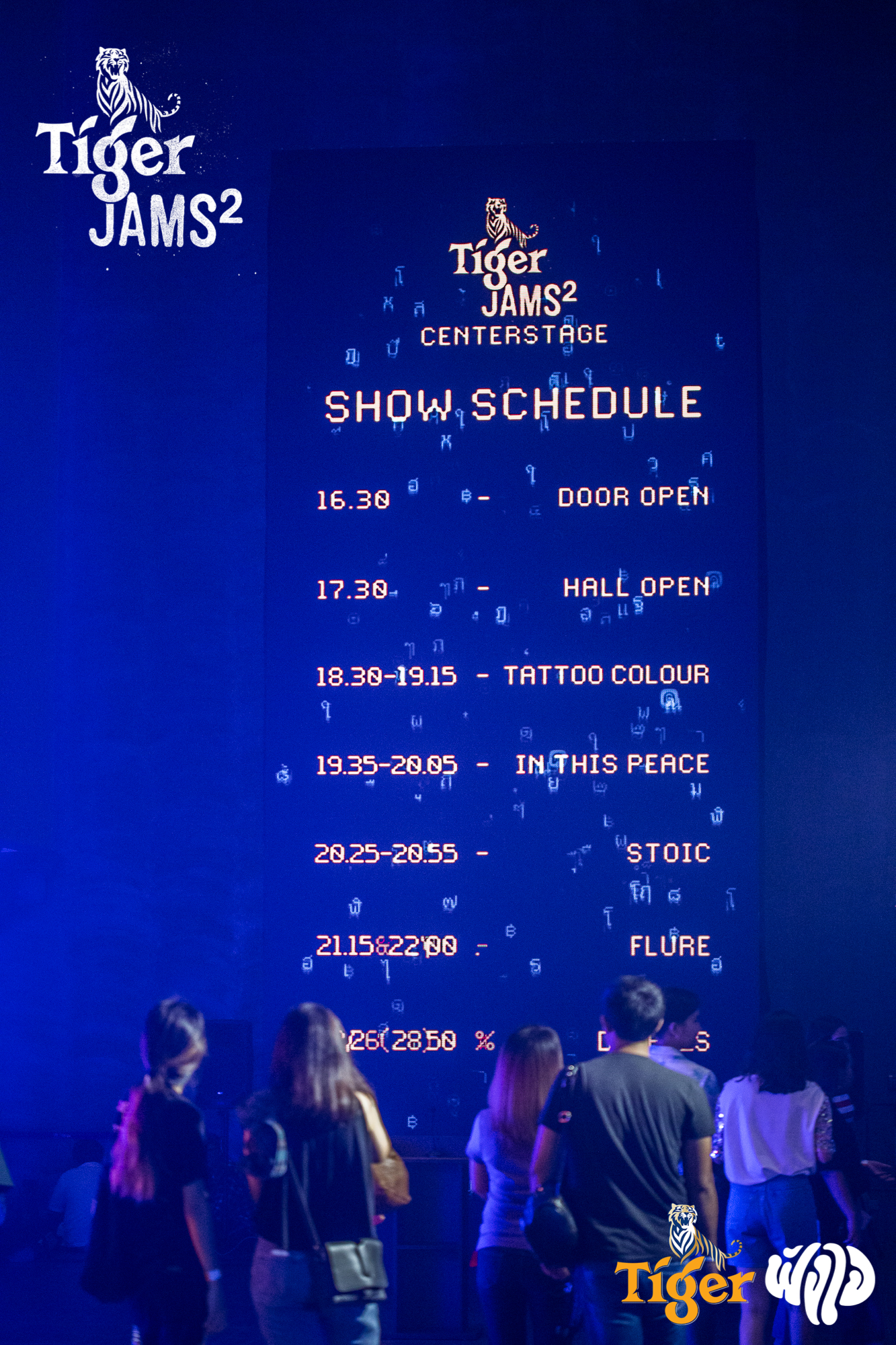 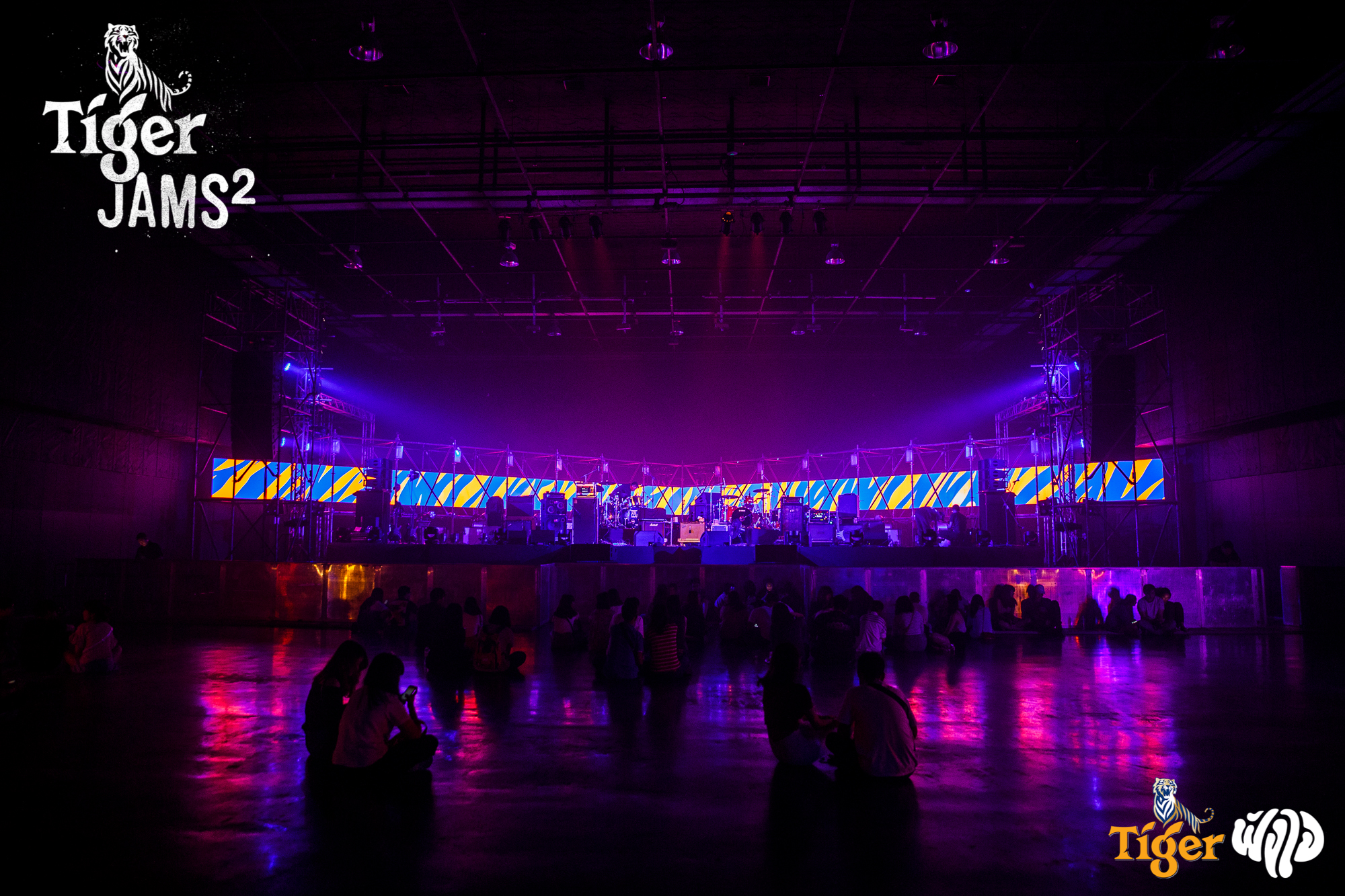 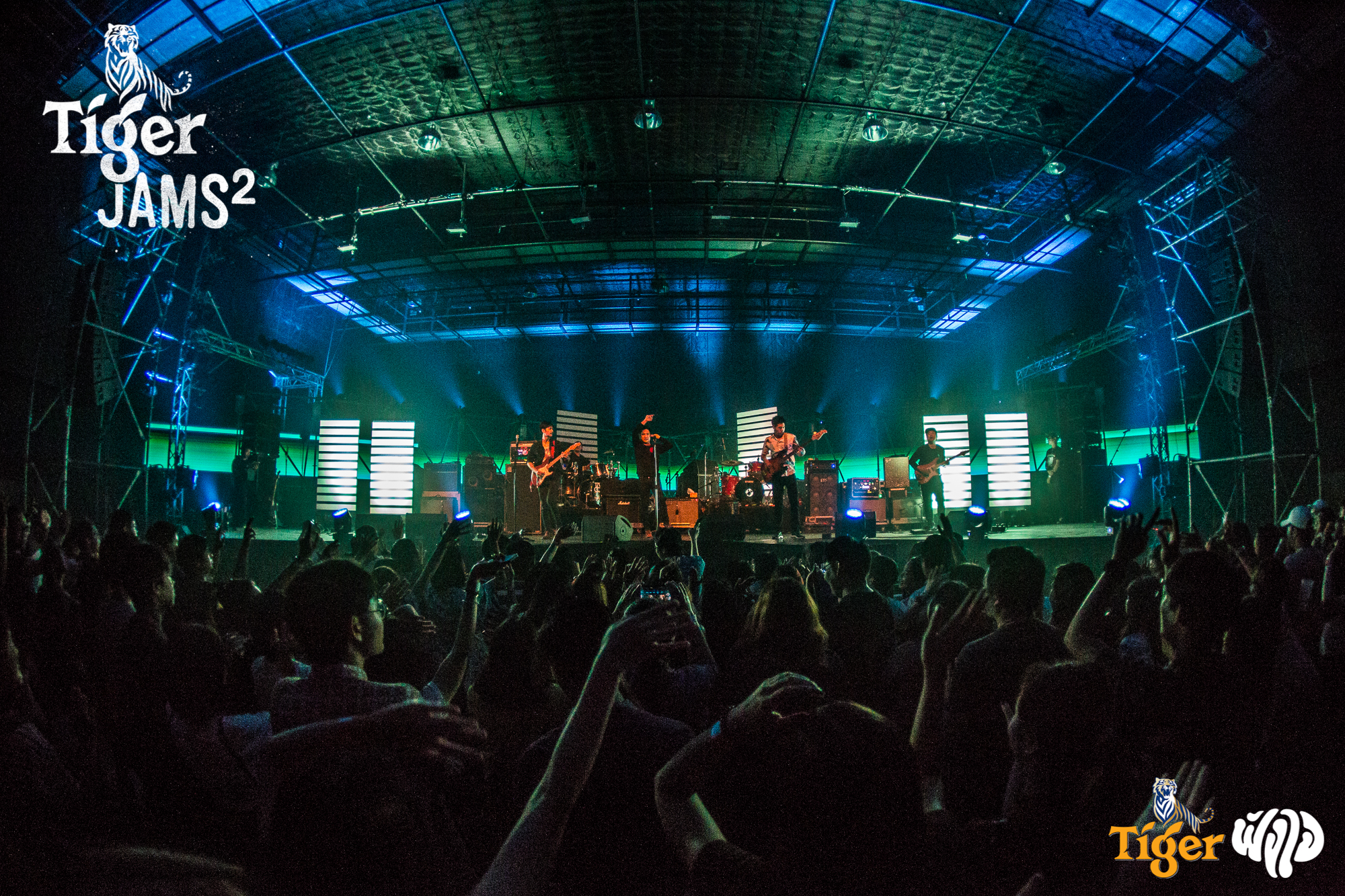 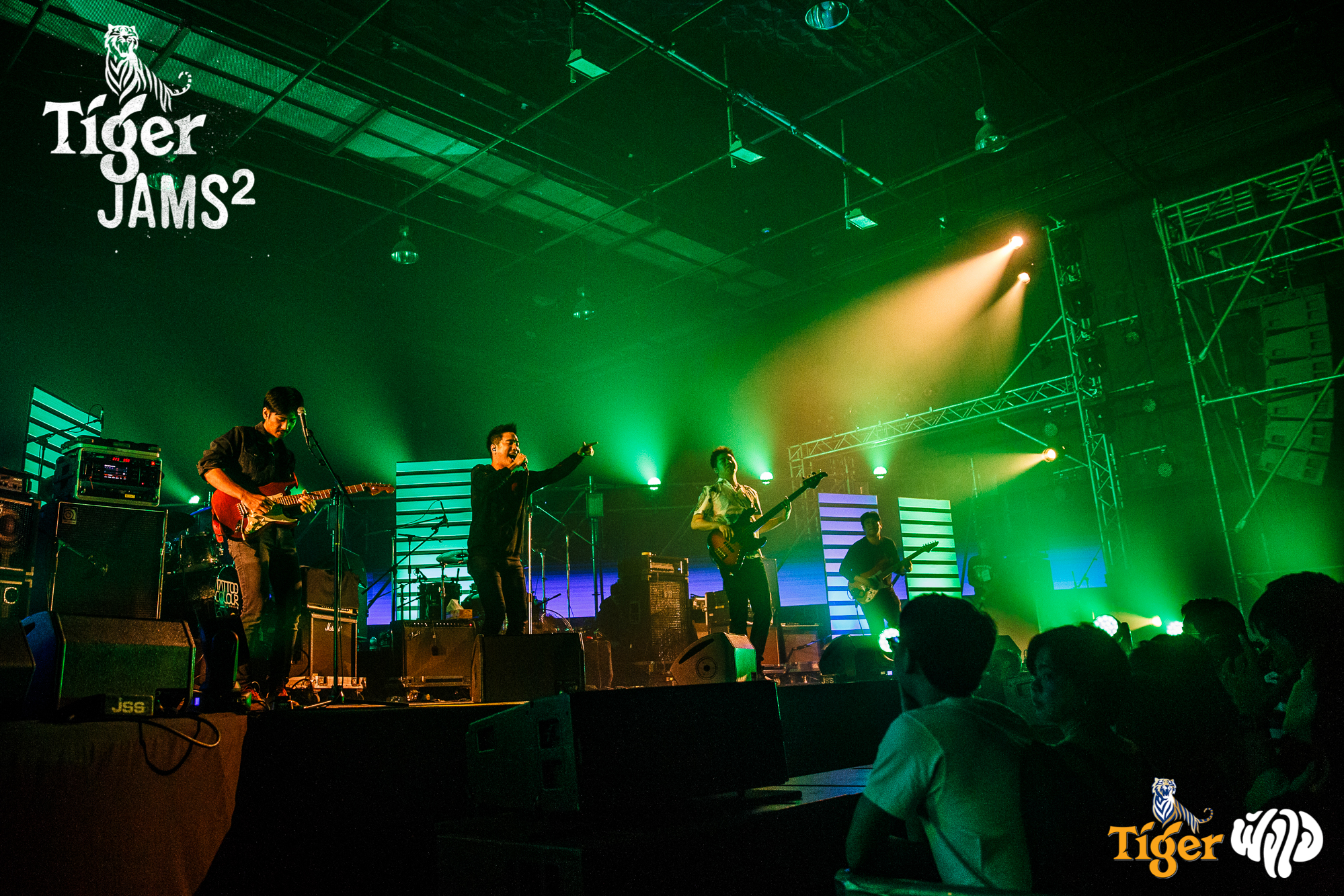 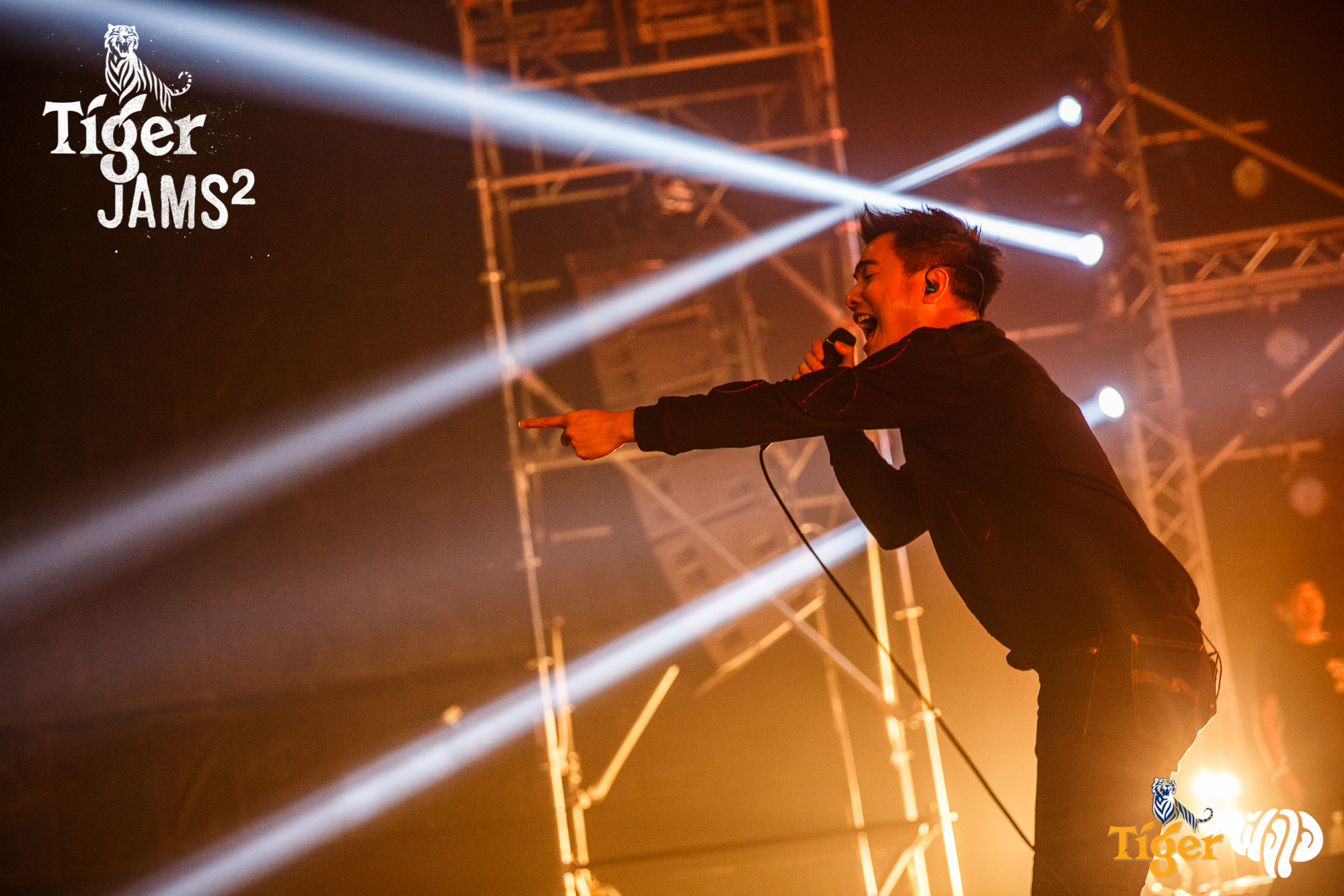 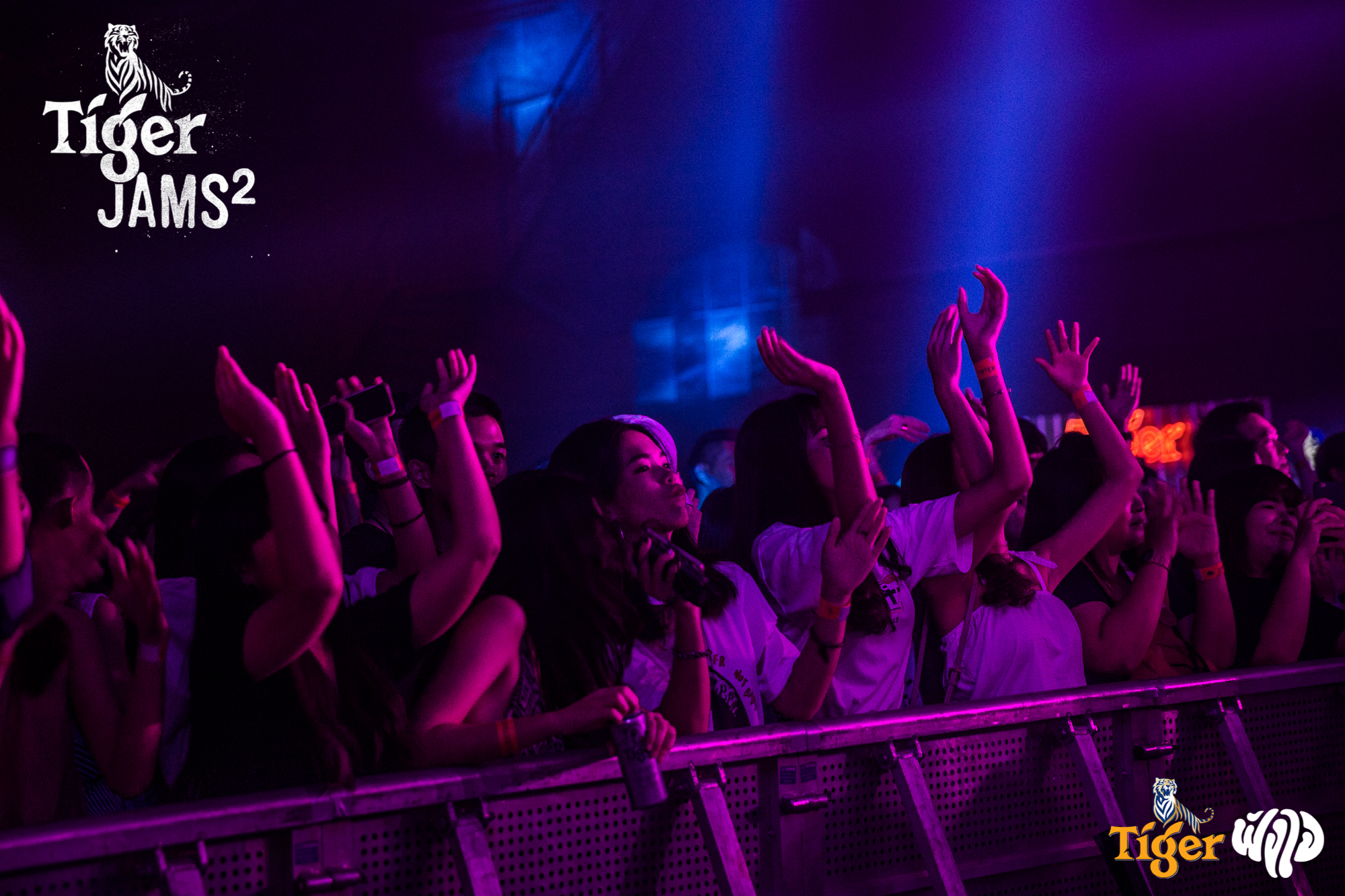 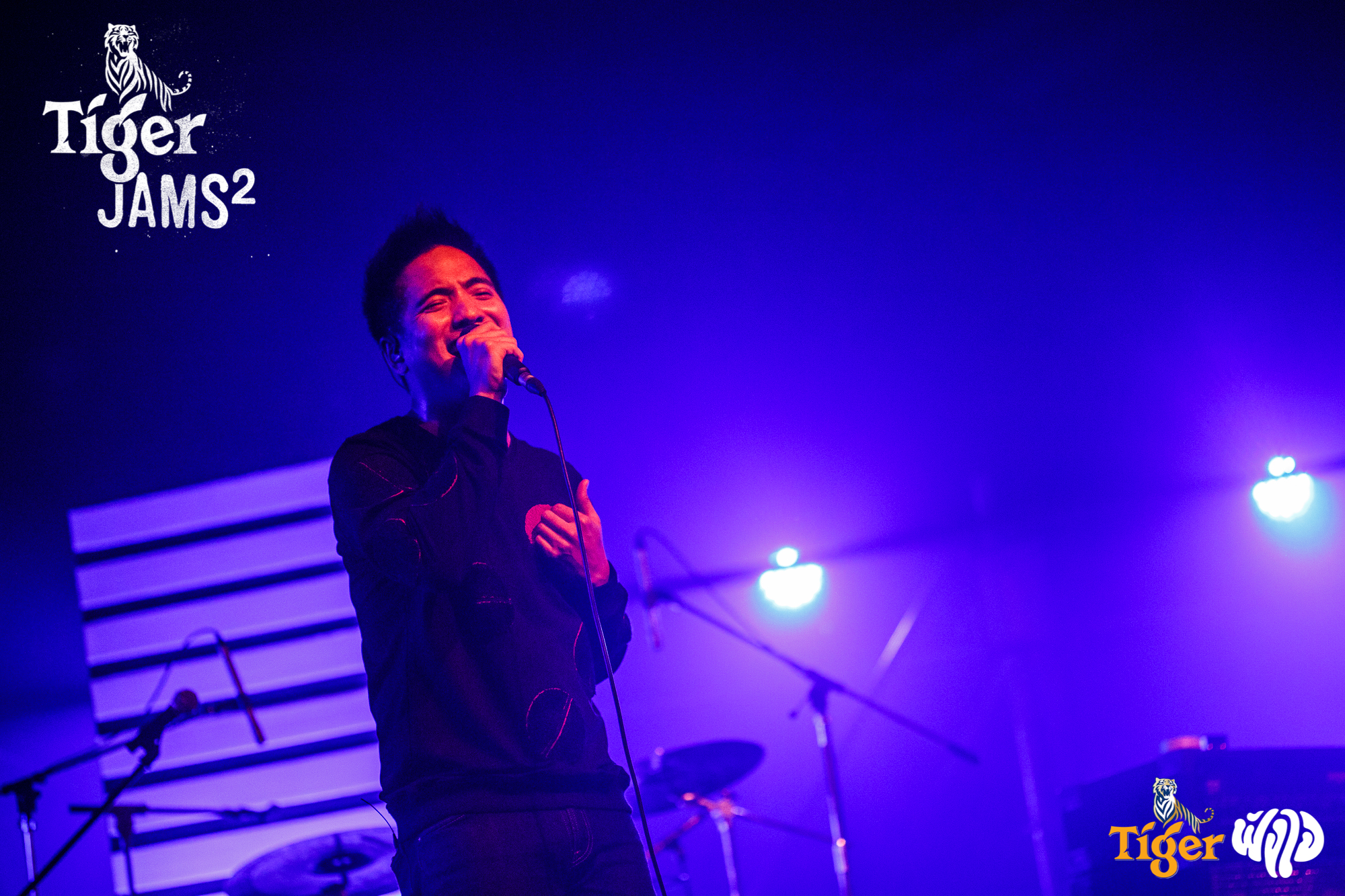 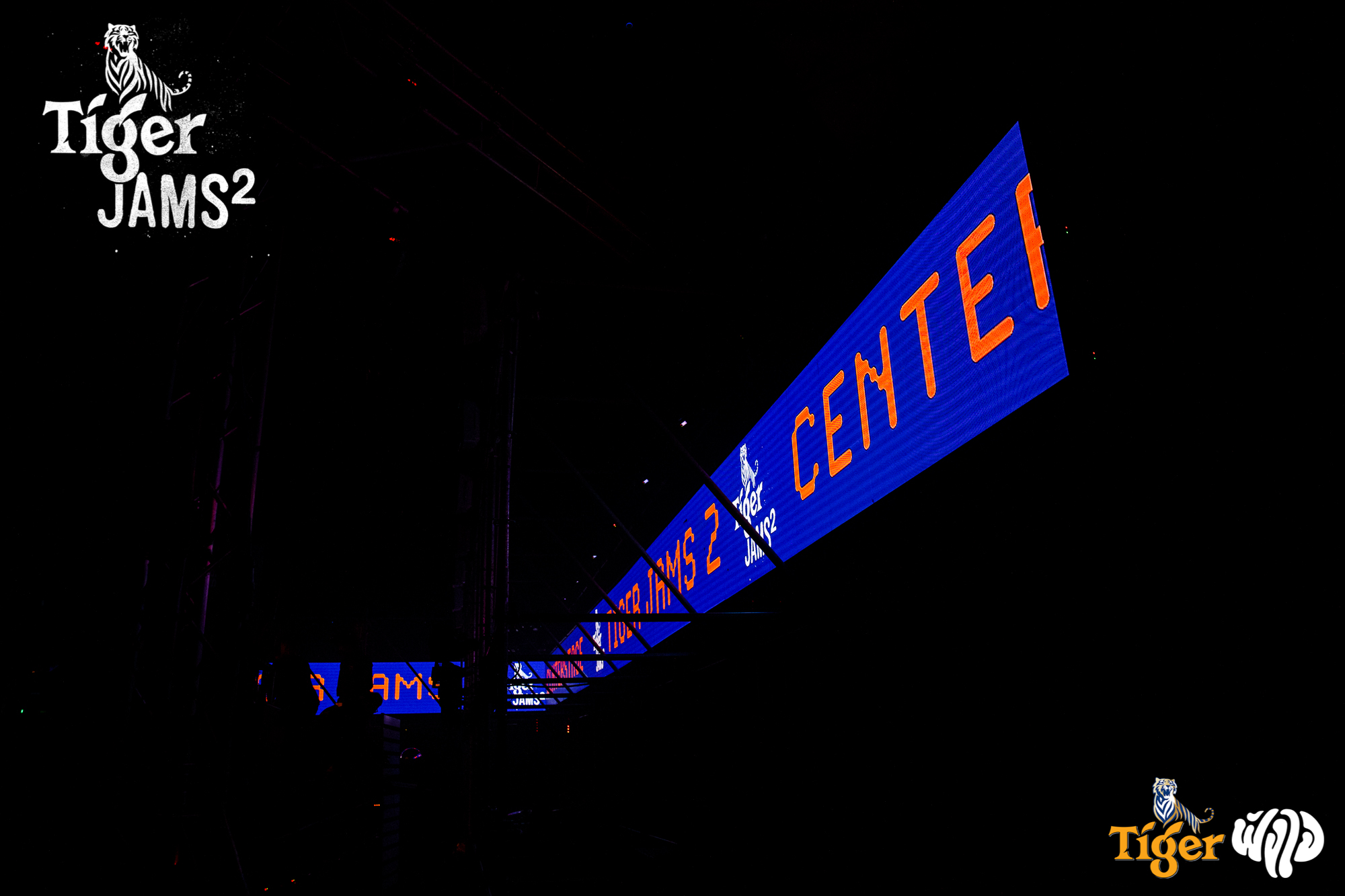 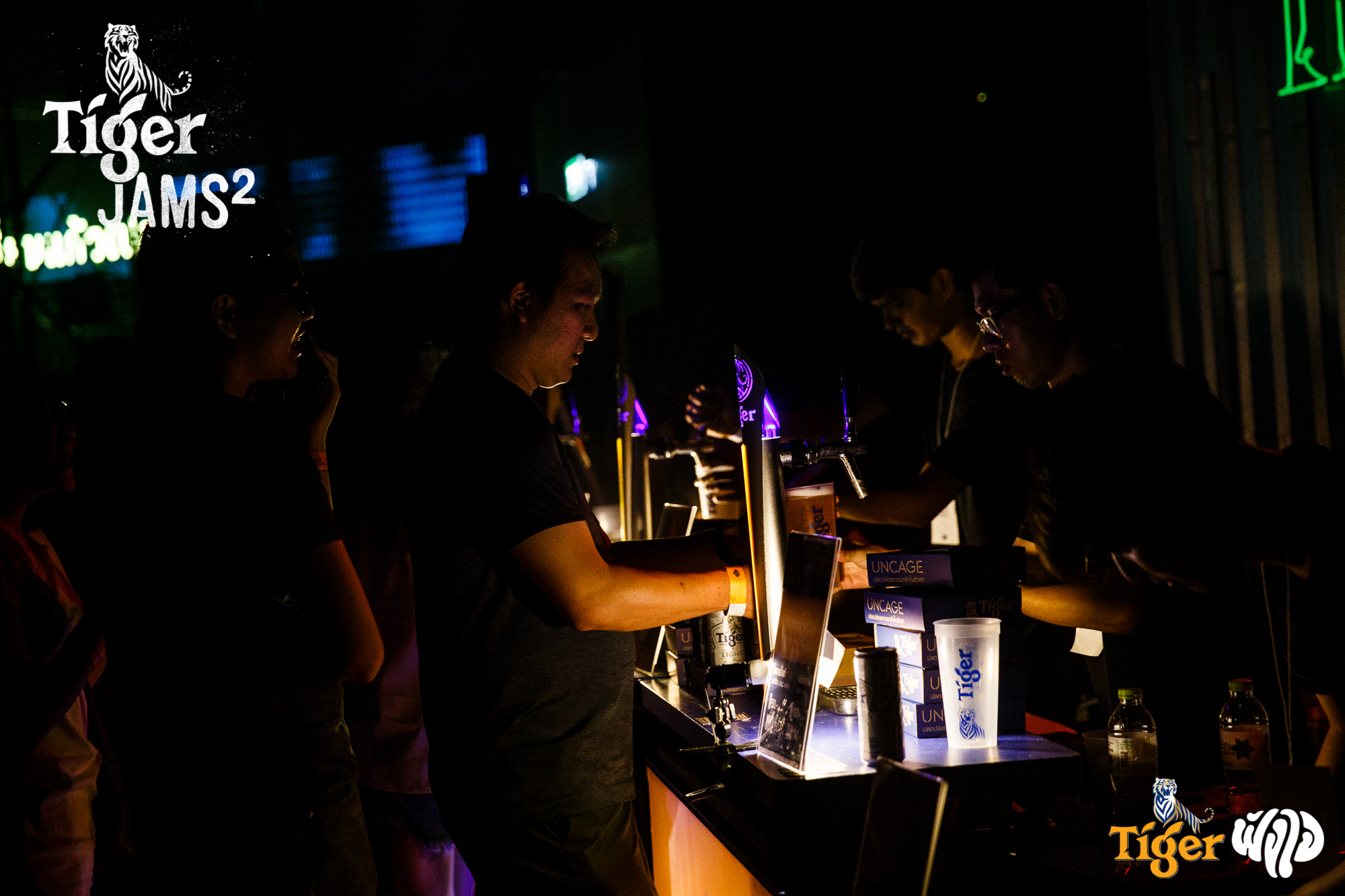 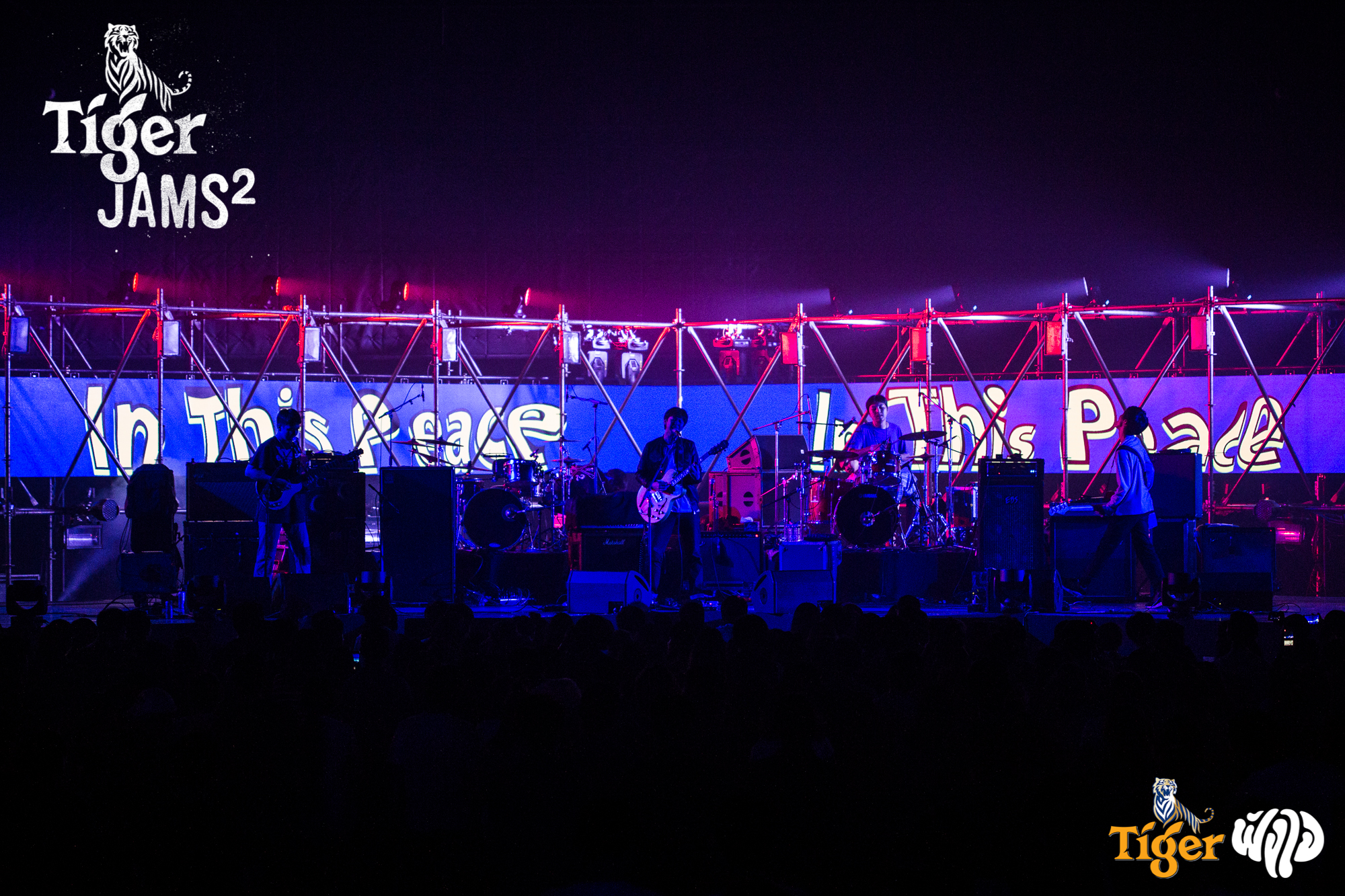 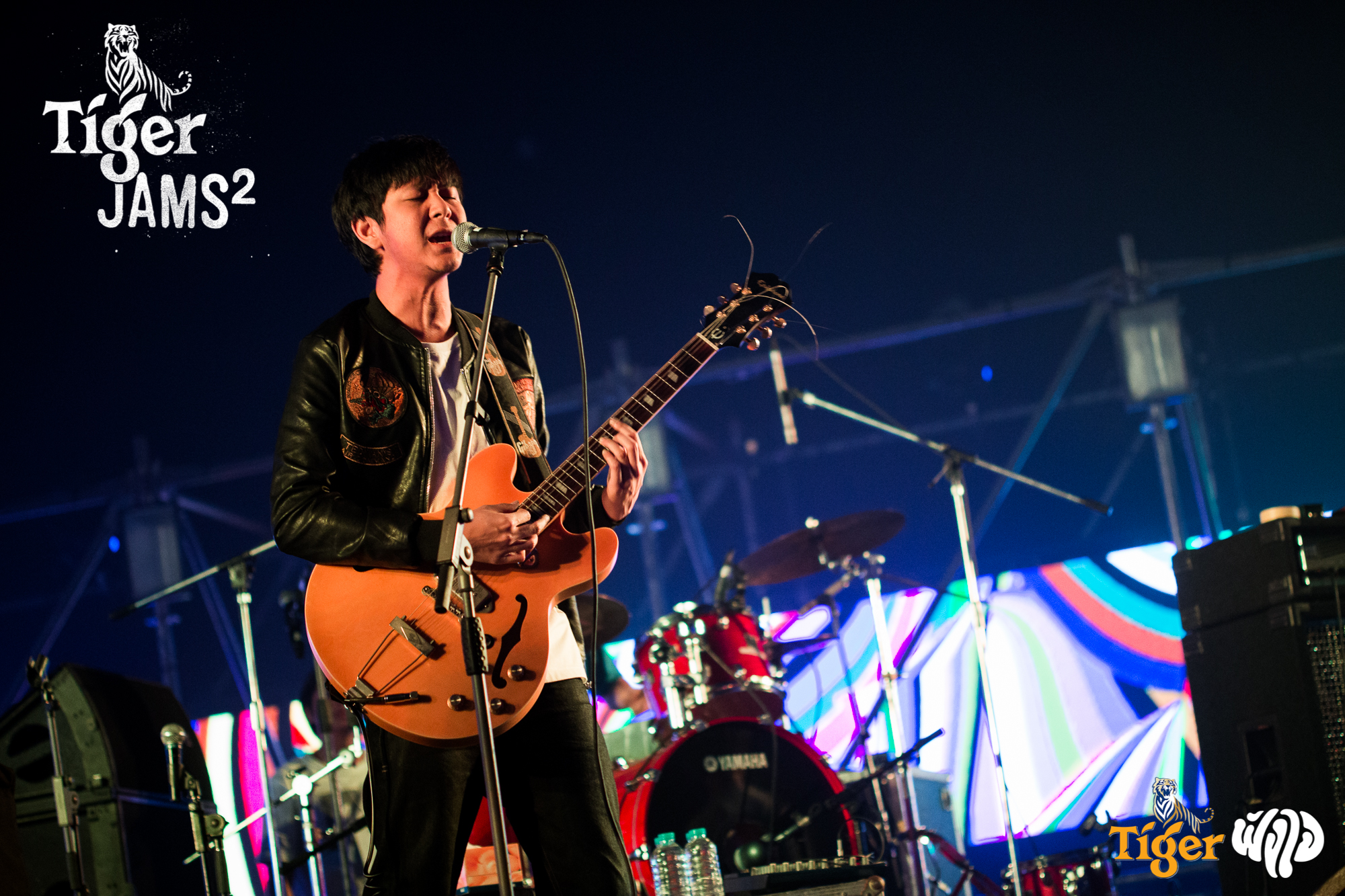 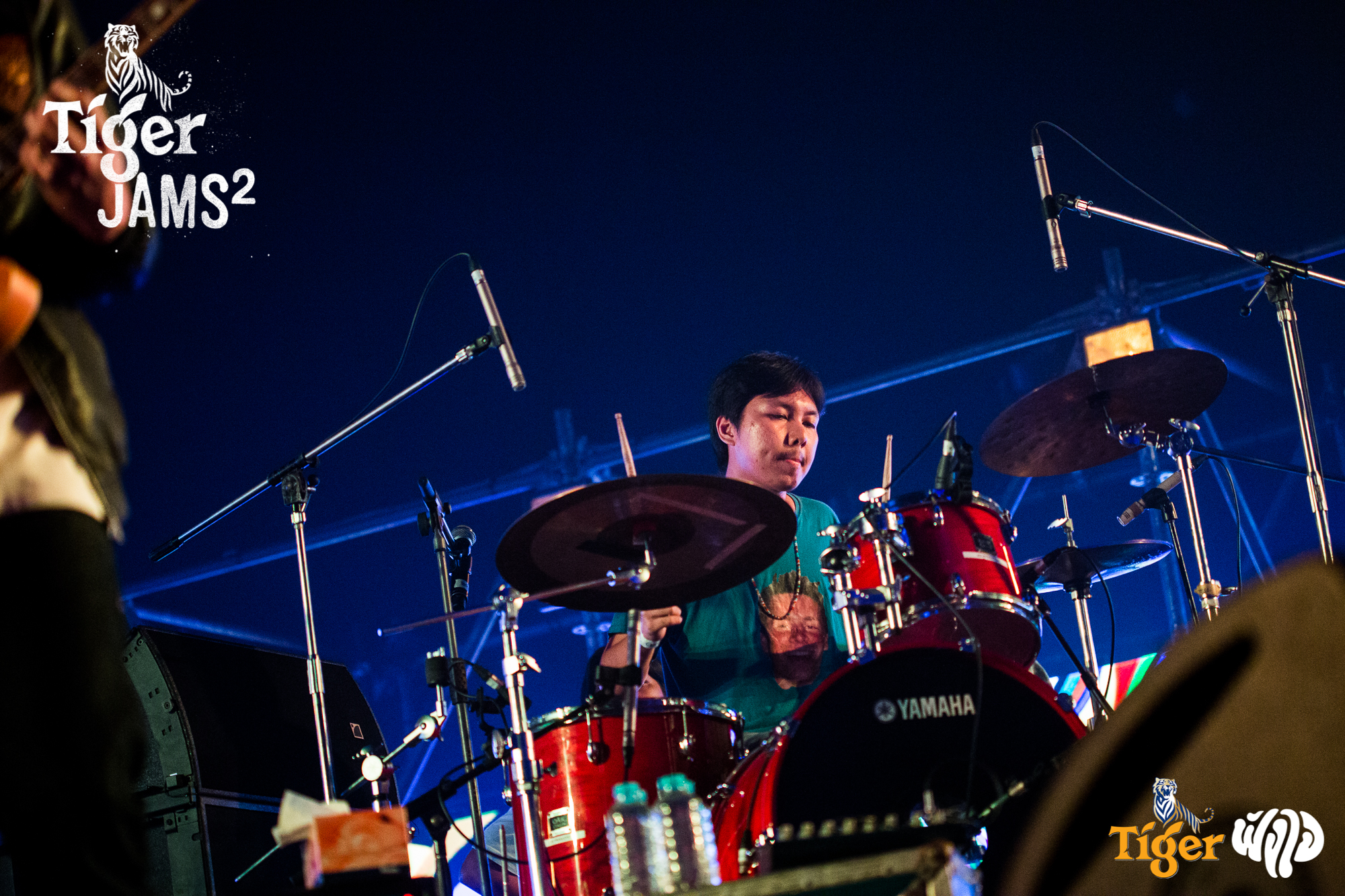 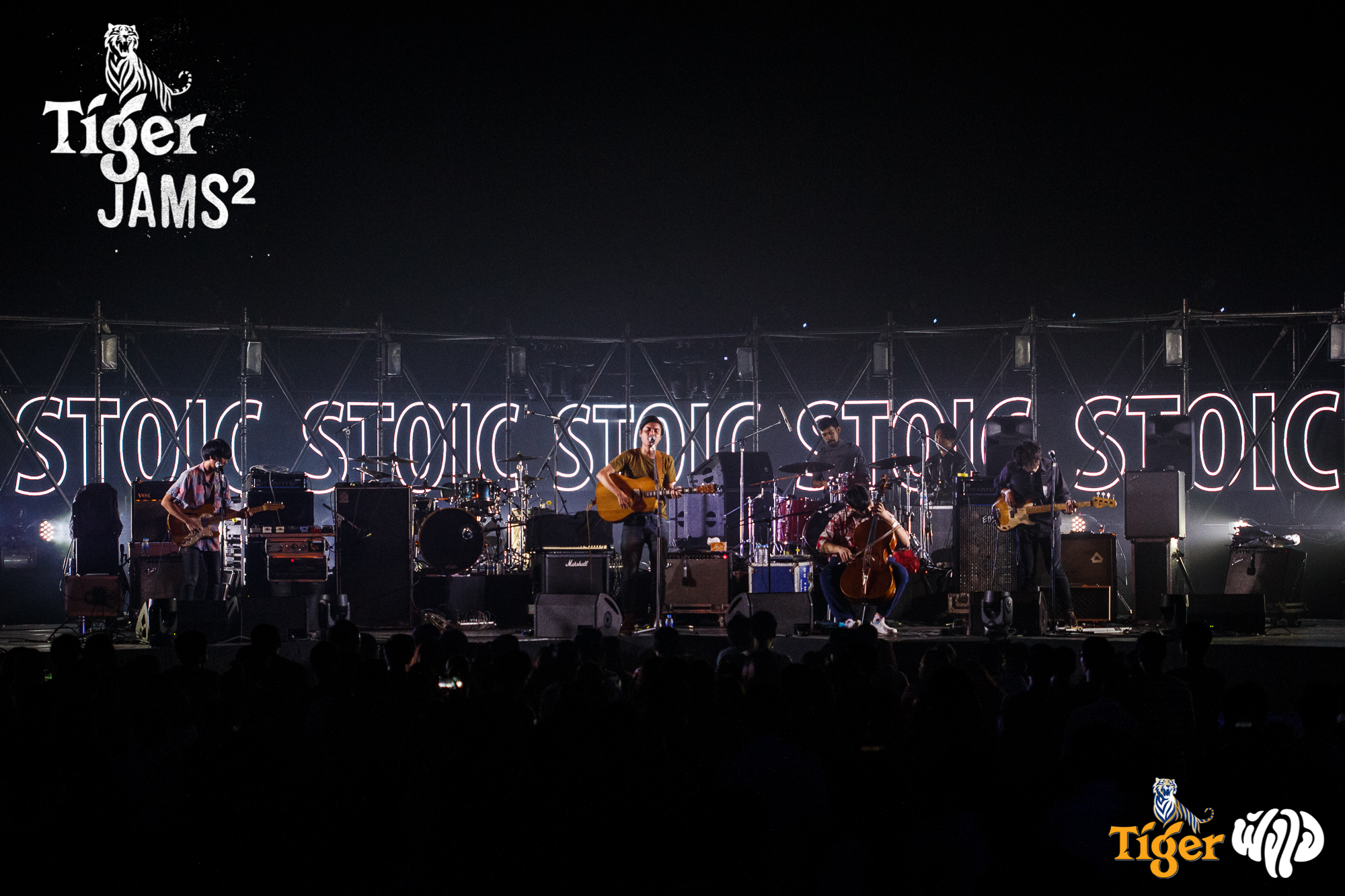 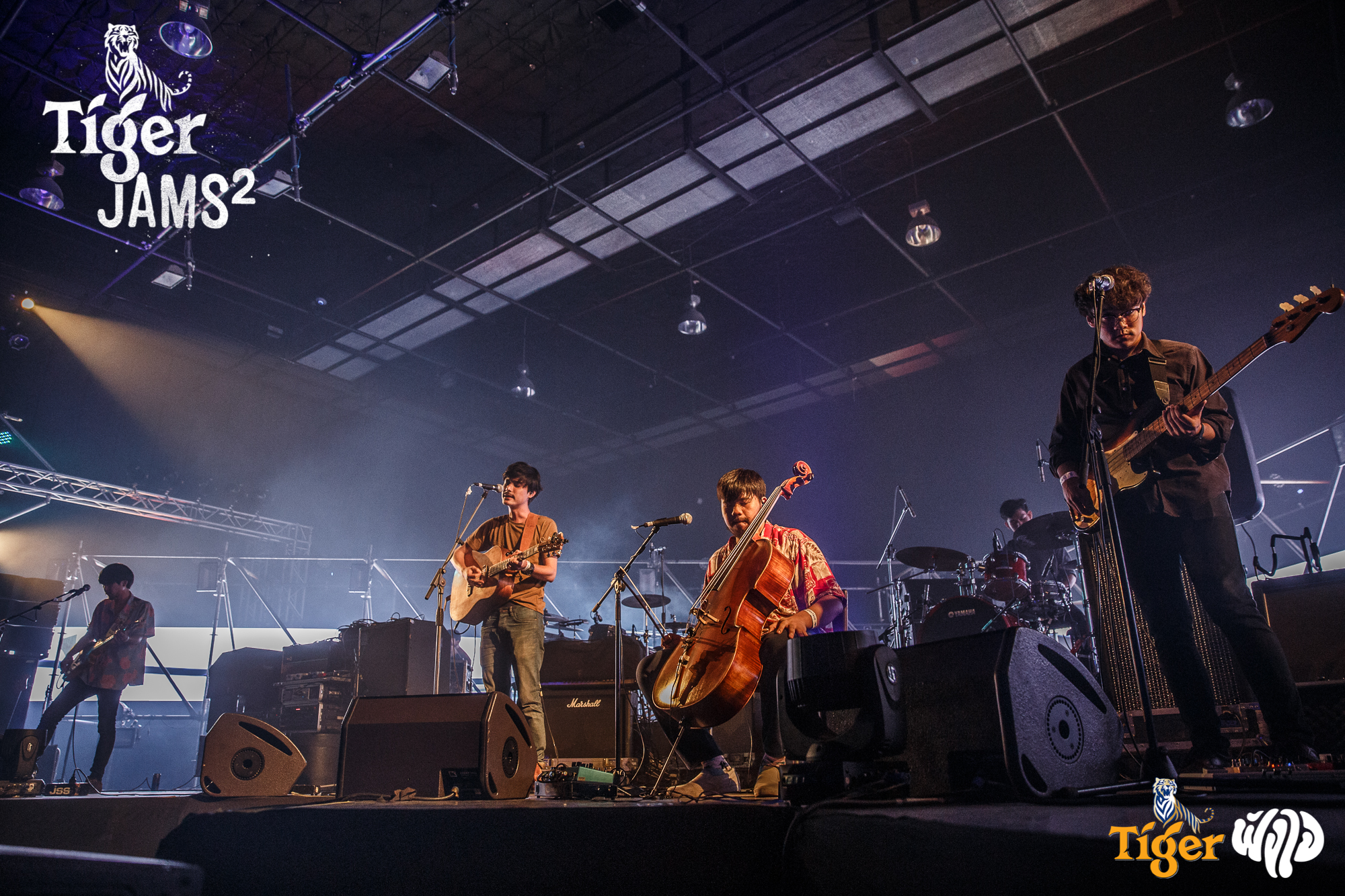 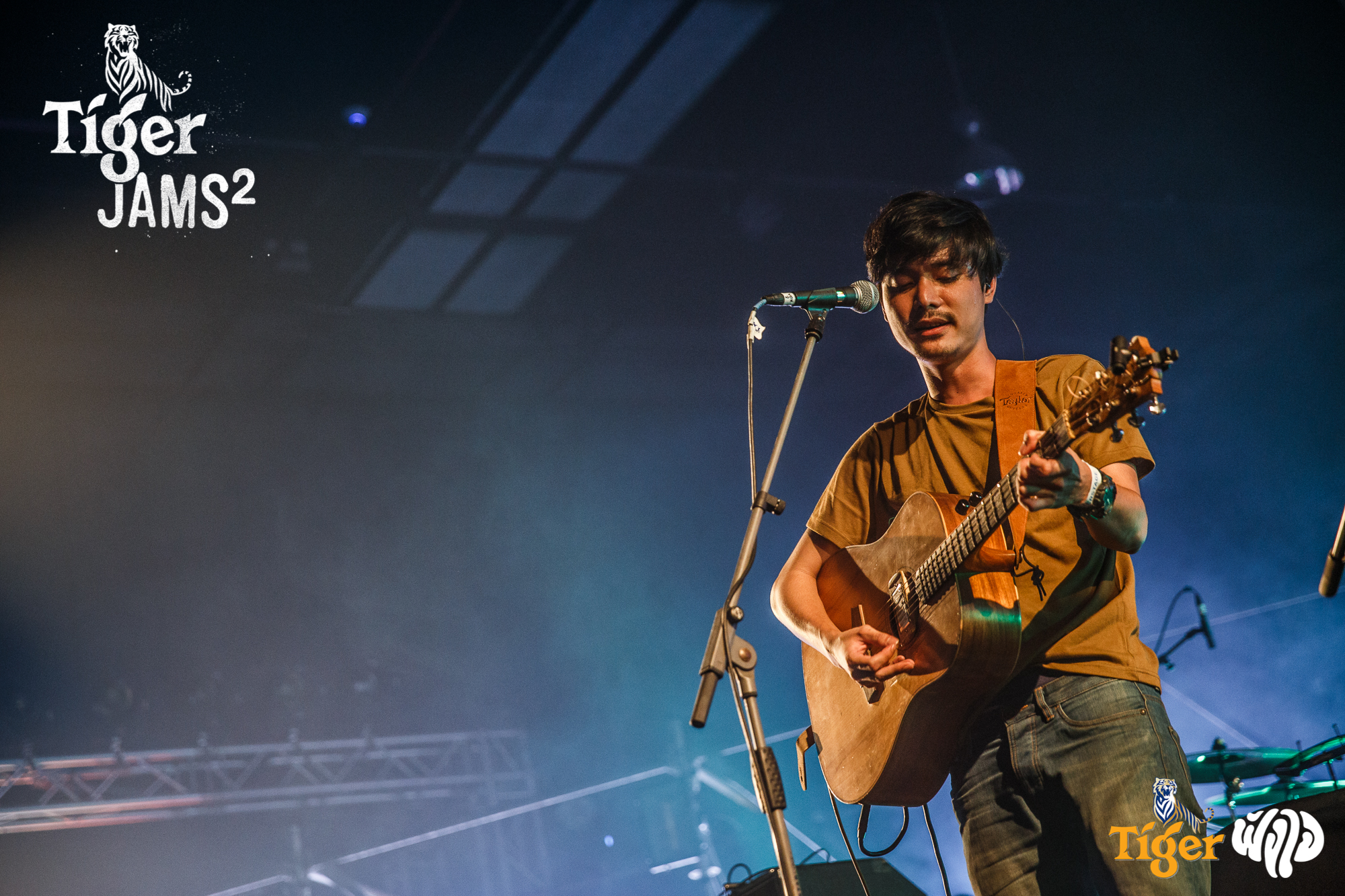 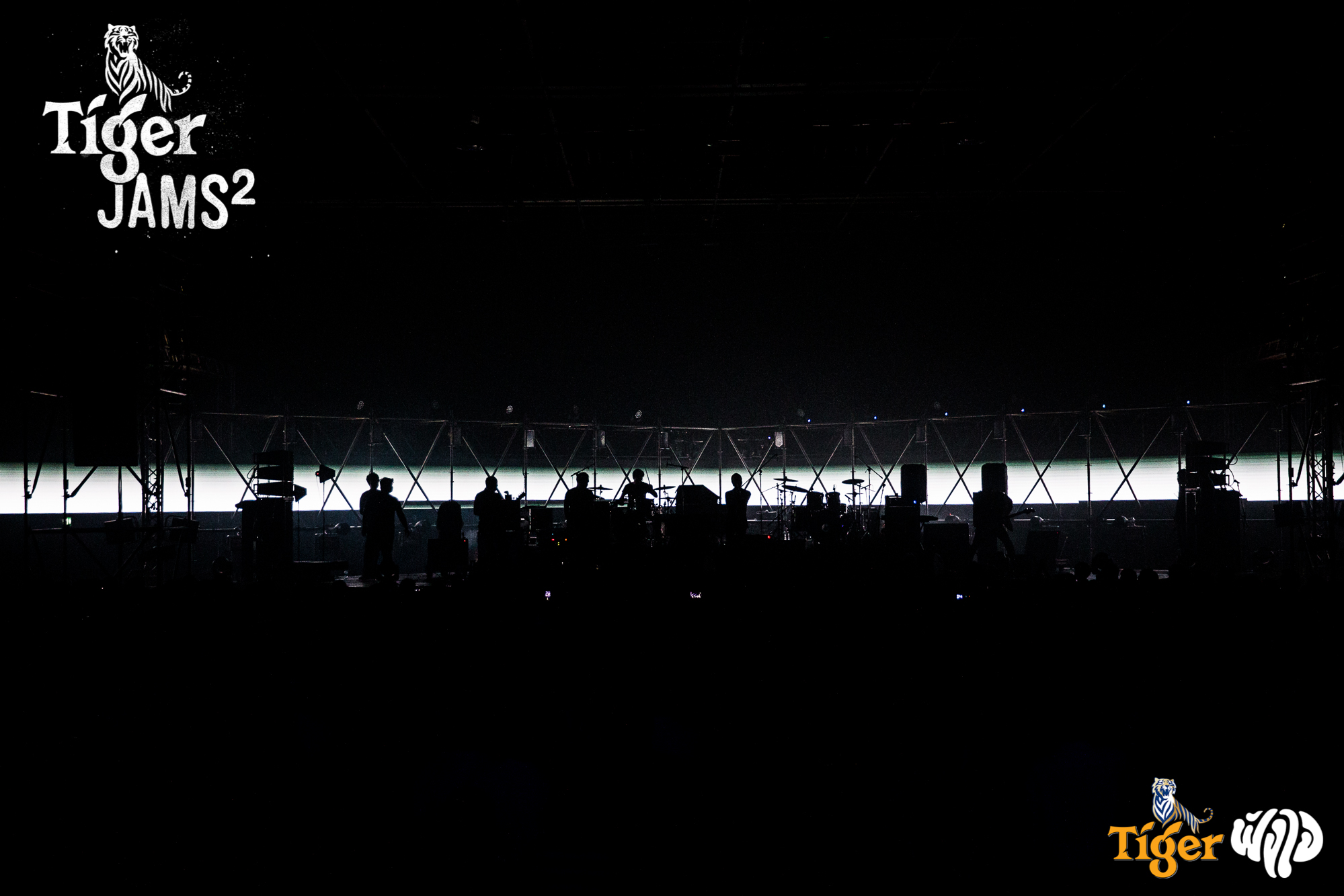 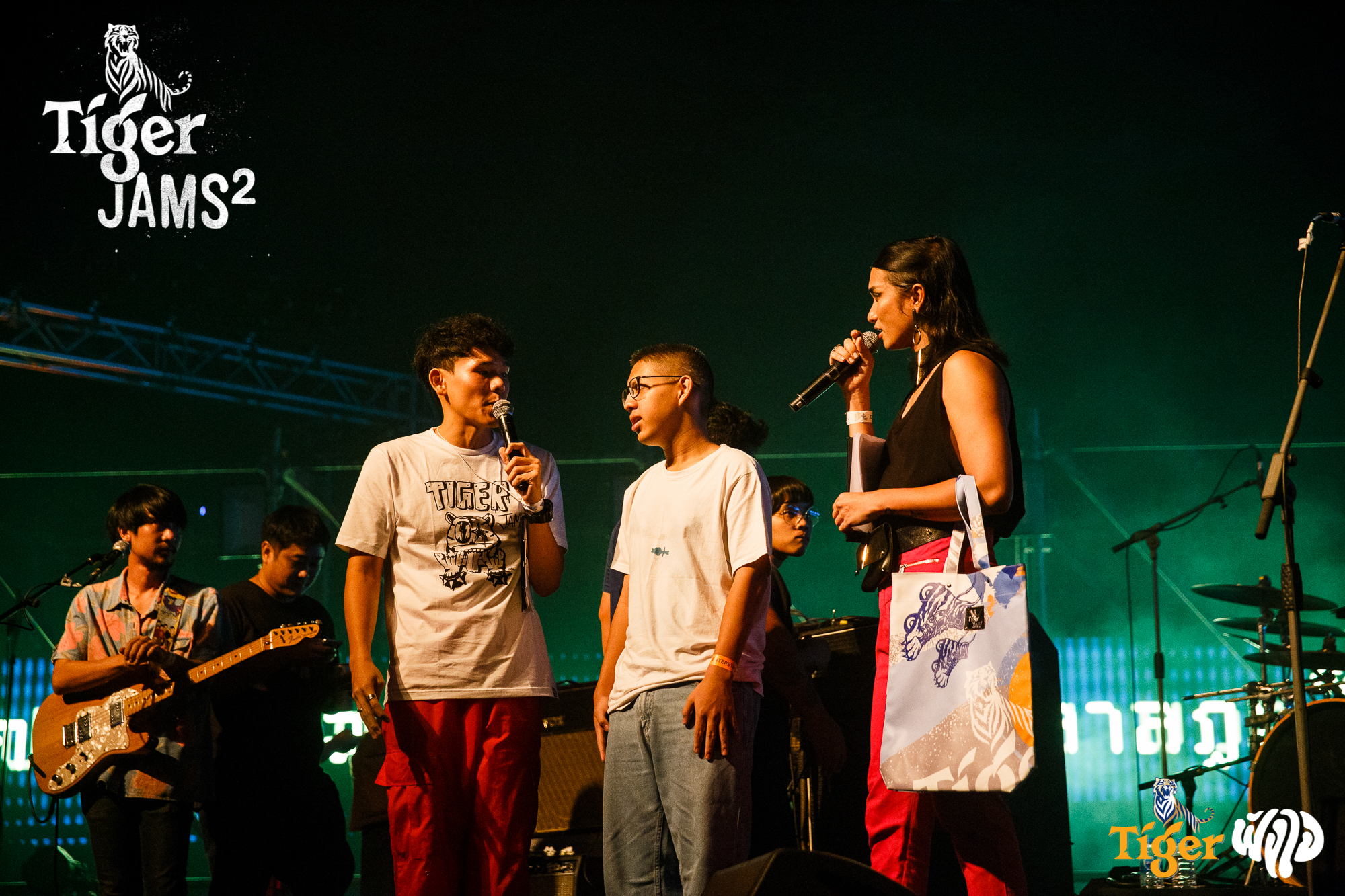 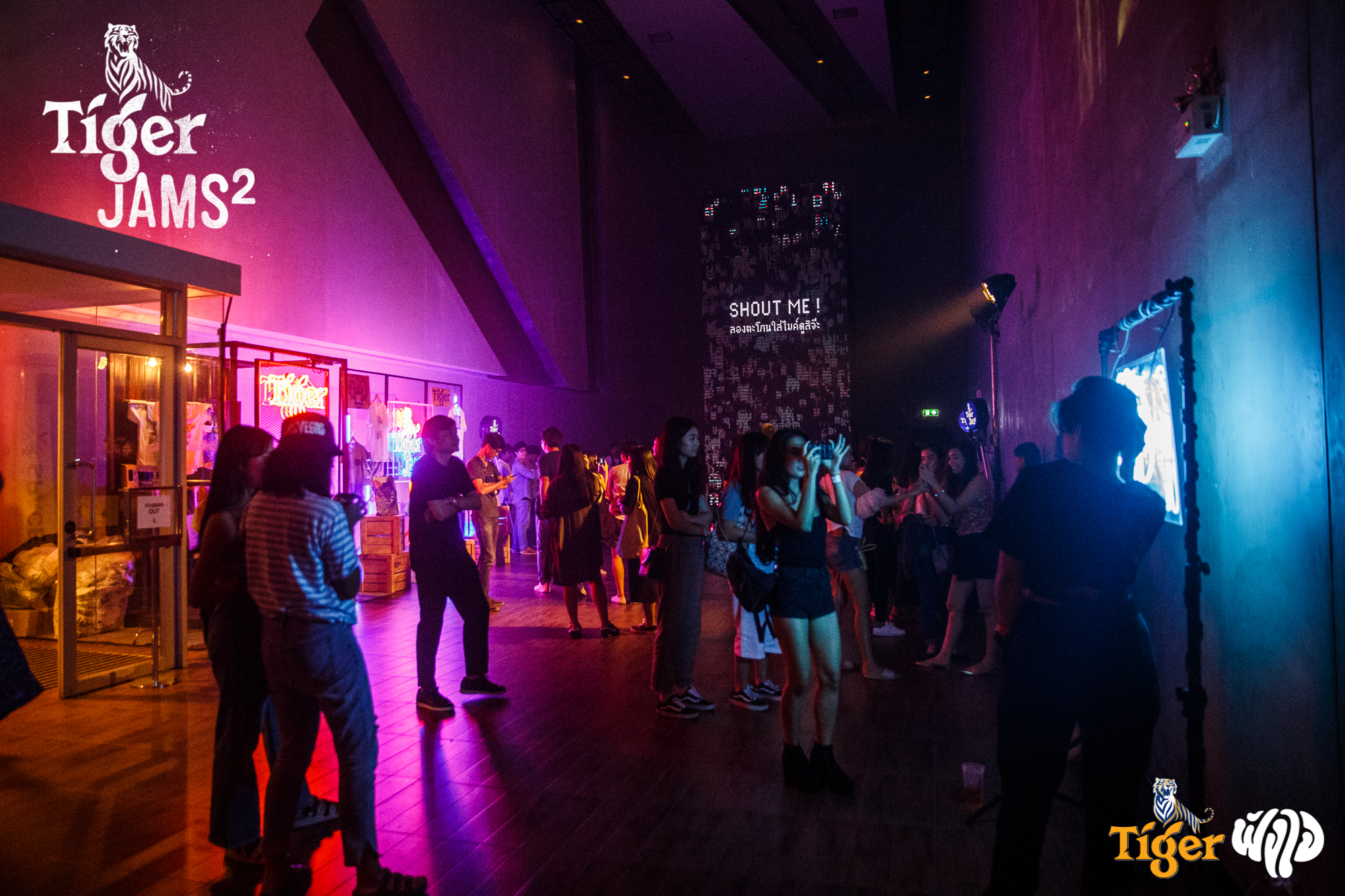 Want to create a concert with creative marketing activities and stunning visuals? Reach out to [email protected] to create a magic moment together.

“Freshly Picked Contest” is an online-to-offline campaign which Fungjai specifically curated for Sunkist. A…